France, early nineties. As the violence escalades between police and youth in the city projects, hip hop culture spreads as the best mean to express revolt. Two boys, JoeyStarr and Kool Shen, become the voice of a generation and the biggest French rap group ever: Suprême NTM.

Distribution and exploitation, international financing, platforms, AI, and informal creative networks will be at the heart of the debates taking place from 23 to 25 November in Berlin

The 23rd Music & Cinema Festival sets up shop in Marseille

The French film centre will support the screenwriter’s first feature which is co-directed by Benoît Sabatier, as well as first films from Simon Moutaïrou, Lucie Prost and Saïd Belktibia 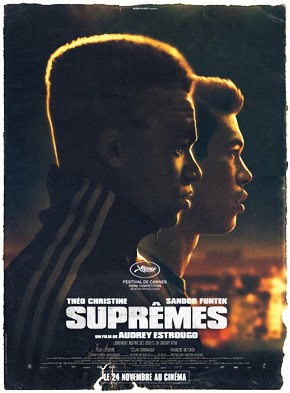 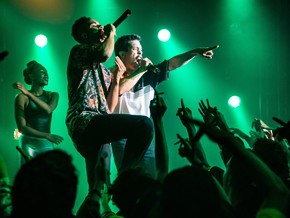 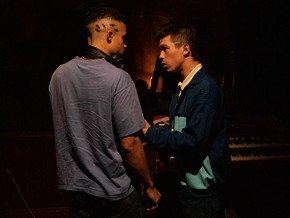 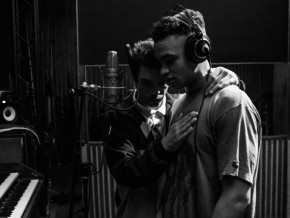 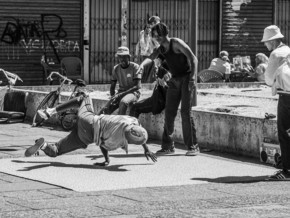 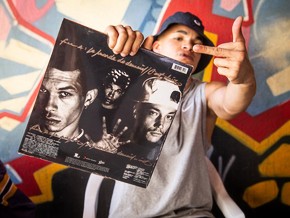 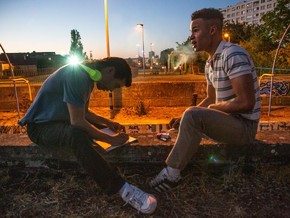 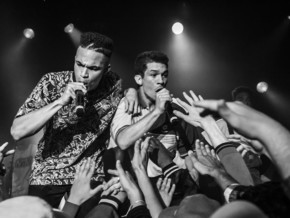 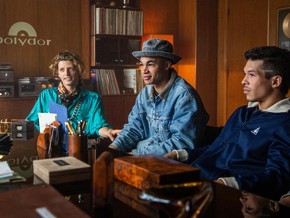 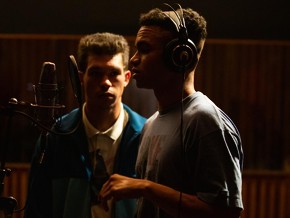