Hrvatska Dubica is a village on the border with the Republic of Srpska. It never recovered from the devastation of war so its number of inhabitants keeps decreasing. The film centres on Nikica Jukić, a former Croatian veteran who went to war when he was seventeen and received his pension when he was twenty-two. He, his unwed partner Svjetlana, who is of Serbian nationality, and the other characters in the film recount their daily life. They speak about love, hatred, co-existence, as well as current topics such as the European Union border and the arrival of immigrants from the East.

In her feature-length debut, Marina Aničić Spremo visits her grandparents’ village, which has seen every possible kind of trouble since the Croatian War 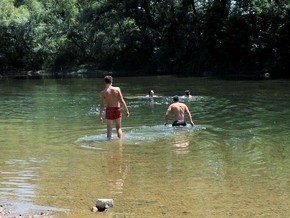 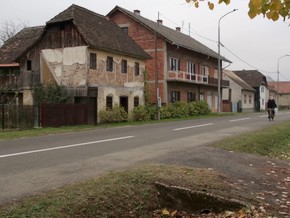