THE SUMMIT OF THE GODS

Japanese photo reporter Fukamachi accidentally comes across a camera that may well have belonged to Mallory, a famous mountaineer who disappeared in 1924. But a stranger comes along and takes the camera before Fukamachi gets a chance to see if the film is still inside. When he gets back Tokyo, the reporter finds out who the man was: Habu, a mysterious mountaineer who fell off the radar in 1985 after deserting an expedition to Everest with wounded pride.

more about: The Summit of the Gods

Patrick Imbert signs a formidable adaptation of the manga by Jirô Taniguchi and Baku Yumemakura, intertwining a quest for the absolute of the extreme and a fascinating investigation

Portugal and Luxembourg join forces to launch the Luso-Luxembourg Fund

CANNES 2021: The brand-new co-production fund opened its call for projects yesterday; the deadline for applications is 15 October

The famous Annecy International Animation Film Festival and its accompanying market MIFA are ready to make the leap into the virtual world, with a solid programme unspooling 15–30 June 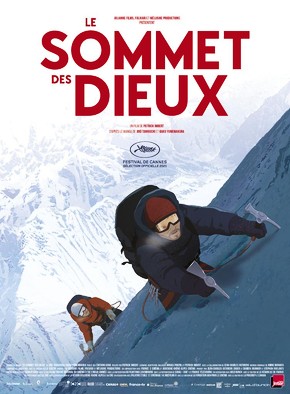 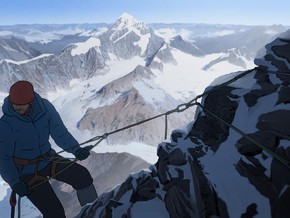 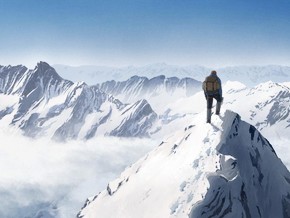 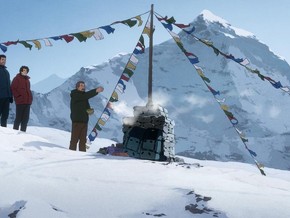 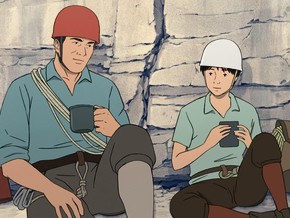 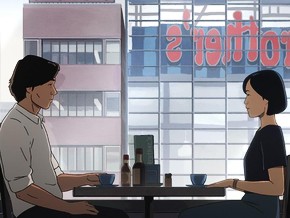