On September 29-30,1941, Sonderkommando 4a of the Einsatzgruppe C, assisted by two battalions of the Police Regiment South and Ukrainian Auxiliary Police, and without any resistance from the local population, shot dead in the Babi Yar ravine in the north-west of Kiev 33 771 Jews. The film reconstructs and visualises the historical context of this tragedy through archive footage documenting the German occupation of Ukraine and the subsequent decade. When memory turns into oblivion, when the past overshadows the future, it is the voice of cinema that articulates the truth.

There are no words to describe the massacre that took place in 1941 just outside Kiev, and Sergei Loznitsa is not even trying to find them

“These people were like dust underground and for 80 years, nothing was done about it”

CANNES 2021: The director turns his attention to a dark historical event that Europe has long tried to ignore and forget

“After some stories, you cannot listen to others any more”

VENICE 2022: Diving back into the footage first presented in Babi Yar. Context, the director showcases another moving documentary about Nazi atrocities in his native Ukraine

Millennium Docs Against Gravity’s Grand Prix goes to The Pawnshop

Polish talents have won big at the 19th edition of the documentary gathering, which focused on non-fiction films as an important element of the conversation about current issues

Review: The Natural History of Destruction

CANNES 2022: For his latest archive-derived doc, Sergei Loznitsa focuses his attention on the Allied bombing campaigns on German cities during World War II 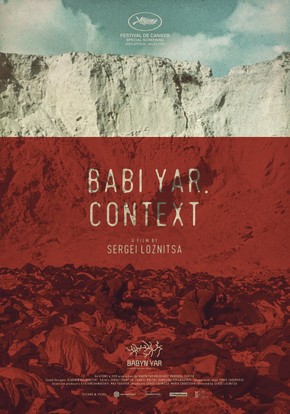 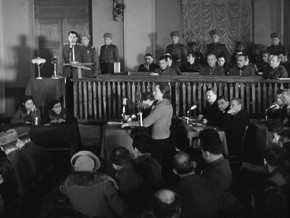 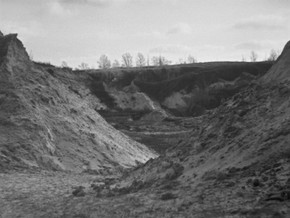 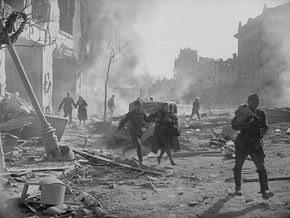 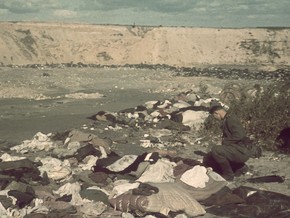 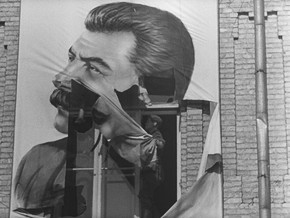 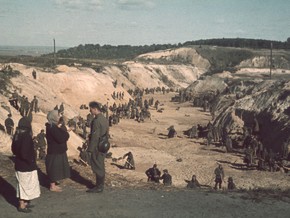