1983, behind the Iron Curtain of Eastern Europe in Budapest. Frank is the charismatic singer of a banned punk band that carries the voice of their generation against a totalitarian regime. Taken by the police psychiatric hospital in an attempt to silence him, Frank will sacrifice everything to resist.

VENICE 2021: Gabor Fabricius’ debut feature is a nightmarish tale of oppression, set amidst a regime that won’t hesitate to annihilate any trace of individuality

“I don't think it's possible to recreate something real by building a set; the right sets have to be found”

VENICE 2021: This black-and-white drama about the abusive method of the Hungarian regime in the 1980s also reflects the present

Following the poet Sándor Petőfi, the director's Pilvax Film production sold by NFI relates the events of 15 March 1848, which marked the start of the Hungarian Revolution and the War of Independence

VENICE 2021: Minor accolades were bestowed upon European (co)productions including Erasing Frank, They Carry Death and Detours

The French agent sells Compartment No 6, which is gracing the competition, Moneyboys in the Un Certain Regard section and Softie, set for a screening in Critics’ Week 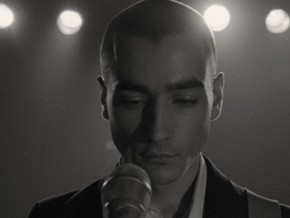 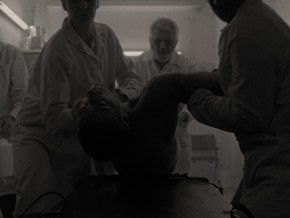 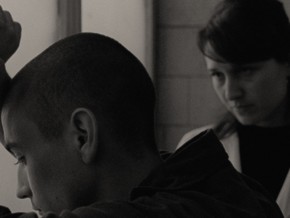