The film, written and directed by Schrader, follows William Tell (Isaac), a gambler and former serviceman who sets out to reform a young man seeking revenge on a mutual enemy from their past. Tell just wants to play cards. His spartan existence on the casino trail is shattered when he is approached by Cirk, a vulnerable and angry young man seeking help to execute his plan for revenge on a military colonel. Tell sees a chance at redemption through his relationship with Cirk. Gaining backing from mysterious gambling financier La Linda, Tell takes Cirk with him on the road, going from casino to casino until the unlikely trio set their sights on winning the World Series of poker in Las Vegas. But keeping Cirk on the straight-and-narrow proves impossible, dragging Tell back into the darkness of his past.

more about: The Card Counter

VENICE 2021: Paul Schrader deals a great hand in this gambling tale that must be a good outside bet for the Golden Lion

The plot remains under wraps, but we already know some of the stellar lead actors involved: Emma Stone, Willem Dafoe, Jesse Plemons and Margaret Qualley

In recognition of their outstanding contribution to the art of film, the three directors and the actor-director will pick up the gong at the gathering 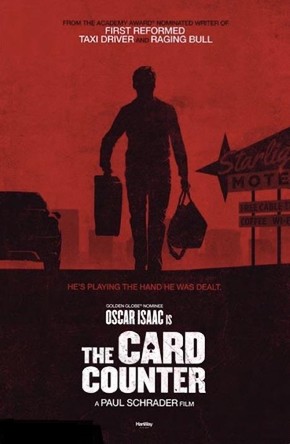 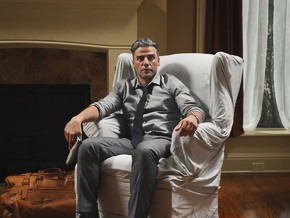 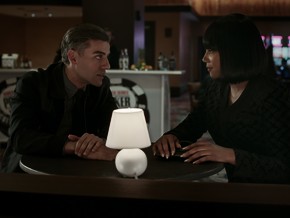 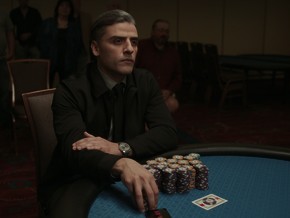 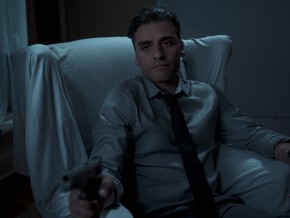