40-year-old Daniel has been suspended from active police work and is under internal investigation for violence. When Sara, his internet love affair, stops answering his texts he decides to drive north in search of her, starting on what is apparently a fool's errand. He shows Sara's picture around, but nobody seems to recognize the woman. until eventually one guy pops up, saying he can put the two in touch under very specific conditions.

VENICE 2021: This new film by Brazilian director Aly Muritiba tells the story of an impossible love in a chauvinist and homophobic rendering of Brazil

"If you open your mind, it's possible to love in another way"

VENICE 2021: The Brazilian director presents his new film about a policeman desperately travelling in search of his lover, whom he met via internet chat and who is no longer replying to his messages

In this Brazilian-Portuguese co-production directed by Aly Muritiba, a man sets off in search of his internet love interest after she goes missing

VENICE 2021: Monica Stan and George Chiper-Lillemark’s movie is crowned the winner by the 27 Times Cinema jury, while Californie wins the Europa Cinemas Label and Private Desert, the Audience Award 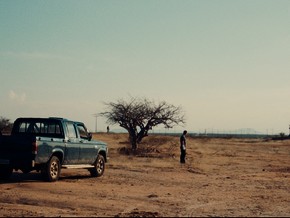 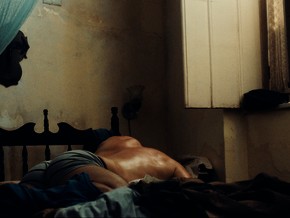 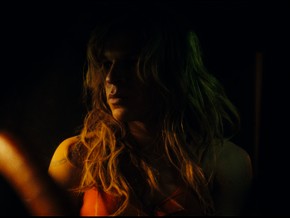 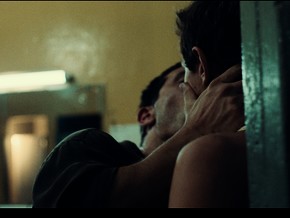 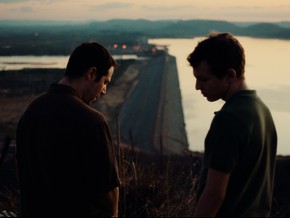