Bored with her protection role within the British intelligence agencies, Eve Polastri is overly interested in female assassins, their psychologies and their methods of killing. After brashly investigating behind-the-scenes in relation to a witness she is handling, she is fired from MI5. To her delight, she is recruited by a secret division within MI6 chasing an international assassin who calls herself Villanelle. Eve crosses paths with Villanelle and discovers that members within both of their secret circles may be more interconnected than she is comfortable with, but forms an obsession with Villanelle that is more than enthusiastically reciprocated. Both women begin to focus less on their initial missions in order to desperately learn more about the other.

Toplined by Nikolaj Coster-Waldau and sold internationally by TrustNordisk, the anticipated sequel to the 1990s smash hit will be ready for release in December 2023

Starring Jodie Comer, Mark Strong and Benedict Cumberbatch, the picture follows the trials and joys of new motherhood in the midst of devastating floods 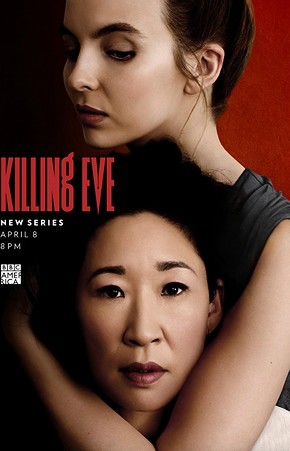