ESCAPE TO THE SILVER GLOBE

The year 1975. After a few years of forced immigration, the young director Andrzej Zulawski returns to Poland. His situation in Poland is uncertain. What's worse, his family disintegrates: his wife Malgorzata Braunek files for divorce. To strengthen his position Zulawski takes on a titanic task: he plans to make On the Silver Globe, a science fiction epic and the biggest film in the history of the Polish cinema. If he succeeds, he'll win his place in the pantheon of the Polish directors. If he fails, his career in Poland will be over.

more about: Escape to the Silver Globe

Kuba Mikurda has written a love letter to cinema, in which he evokes the atmosphere of filmmaking in 1970s Poland

Sunny Side of the Doc reaches its 30th birthday

Over 2,000 professionals from 50 countries will visit La Rochelle between 24 to 27 June for the 30th edition of the international market for documentary and narrative experiences 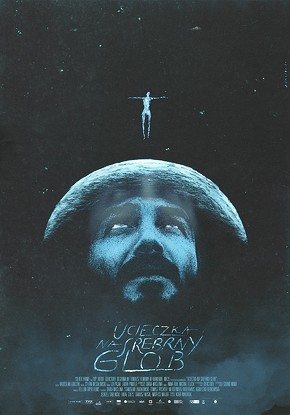