With gentle irony, Cinephilia unmasks the illusion of film. Characters migrate through the worlds of reality and fantasy, in circumstances that paradoxically have no questions or answers. The two moons of Lars von Trier shine in the night sky, entrancing the main heroes, Roland and Isabel. Roland rents himself a room where he winds up in situations reminiscent of the plots found in Franz Kafka's The Trial or Roman Polanski's The Tenant. A guy visits Roland, claiming that they known each other, and offers him a lot of money to film his suicide. There begins a kaleidoscopic sequence of events and random acquaintances. They make the characters wander through the worlds of reality and fantasy, sometimes both at the same time. A dark comedy that tells nine related stories in which the fates of the characters intertwine.

The 37th Warsaw Film Festival is all set to kick off

The Polish-based film gathering, which unspools from 8-17 October, will showcase 168 films from 50 countries, with Captain Volkonogov Escaped and Women Do Cry bookending it 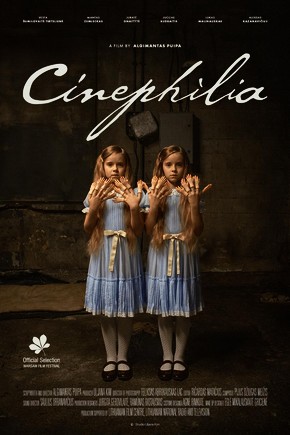 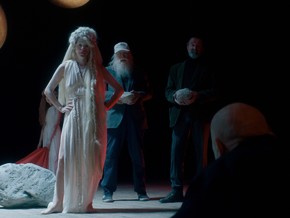 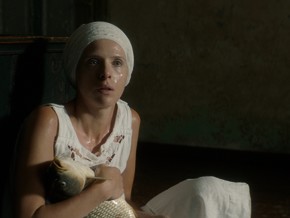 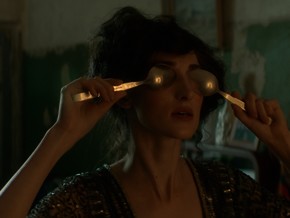 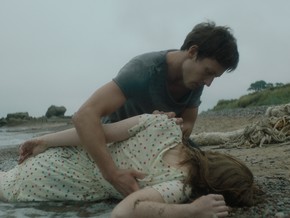