There are over 200,000 Chinese in Spain, and yet they remain a mystery to the locals. Silvia Rey carries on the path of her short film under the same name, inhabiting (like the mischievous little ghost in the voiceover) a Chinese senior citizens' centre in Madrid, an oriental Lynchian atmosphere with flashes of absurd humour, where a generation that migrated in the 1980s, after having lived through the Second World War, Mao's revolution, the Spanish economic boom and the crisis, is living out their golden age. From the hand of one of the retirees, Chen Jianguo (a name that means "Founder of the Republic"), we also visit that China that, mentally, they never left, and its extravagant places.

Based on the Goya-nominated short film of the same name, the movie was shot in Spain and China, and is being presented in The New Waves Non-fiction section of the 18th European Film Festival 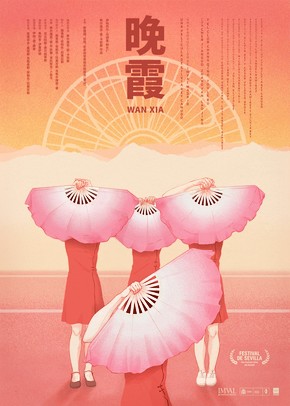 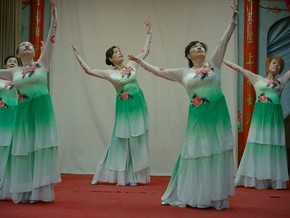