THE SHADOW IN MY EYE

On March 21st, 1945, the British Royal Air Force set out on a mission to bomb Gestapo's headquarters in Copenhagen. The raid had fatal consequences as some of the bombers accidentally targeted a school and more than 120 people were killed, 86 of whom were children.

more about: The Shadow in My Eye

Flee, Persona Non Grata and The Chestnut Man triumph at this year’s Roberts

Ole Bornedal preparing war drama The Shadow in My Eye 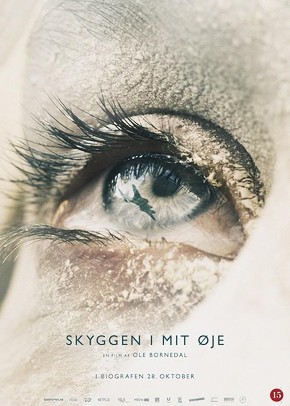 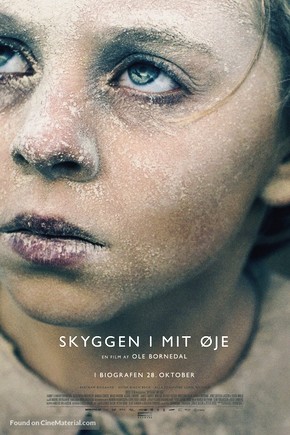 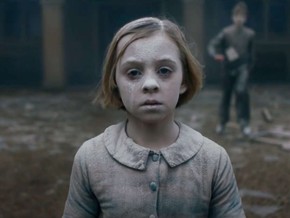 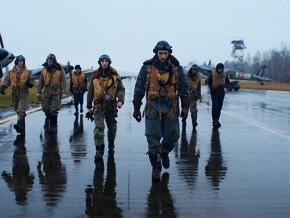