POINTS FOR THE PRESIDENT AKA ATTEMPT AT COUNTERREVOLUTION

In his provocative mosaic of opinions from different sides of the political spectrum, Martin Kohout reflects on where the ideals of November 1989 and the former sense of community have disappeared to. He tries to understand the progressive fragmentation of Czech society through two recent events. Both the parliamentary elections in 2017 and the subsequent direct election of the president made it clear that there is no consensus in the country today on even the most basic concepts such as "freedom" or "democracy". Sources of concern, ideas about the country's future direction, and the national myths on which cultural and political figures and disaffected voters rely all vary.

more about: Points for the President aka Attempt at Counterrevolution

Martin Kohout examines what’s left of the Velvet Revolution, ending up with a more universal tale than one would dare to expect 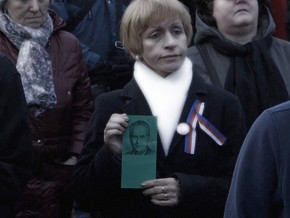 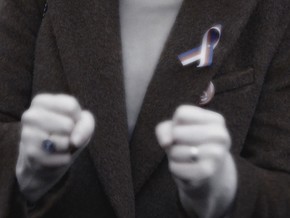 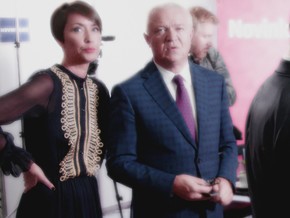 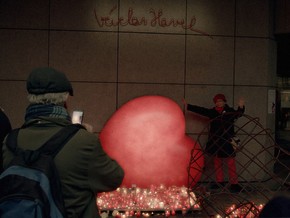