MUSEUM OF THE REVOLUTION

"The wind got up in the night and took our plans away," reads the proverb in the opening titles of Museum of the Revolution. The words are a reference to the 1961 plan to build a grand museum in Belgrade as a tribute to Socialist Yugoslavia. It was supposed to "safeguard the truth" about the Yugoslav people. But the plan never got beyond the construction of the basement. The derelict building now tells a very different story from the one envisioned by the initiators 60 years ago. In the damp, pitch-dark building live the outcasts of a society reshaped by capitalism. The film focuses on a girl who earns a little cash on the street by cleaning car windows with her mother. The girl has a close friendship with an old woman who also lives in the basement. Against the background of a transforming city, the three women find refuge in each other.

more about: Museum of the Revolution

Interview: Srđan Keča • Director of Museum of the Revolution

The Serbian director breaks down how he made his feature, which references an unfinished project from Yugoslav times with its title but blossoms into a more intimate story

EXCLUSIVE: Trailer for IDFA Luminous title Museum of the Revolution

Set in Belgrade in 1961, the documentary follows a girl who lives in the basement of a derelict Yugoslav museum and earns cash by cleaning car windows with her mother

The new projects by Serbia's Srdjan Keča, Montenegro's Senad Šahmanović and Slovenia's Sara Božanić have also been supported through the minority co-production scheme

Museum of the Revolution triumphs at East Doc Platform

The Serbian-Croatian co-production has won the EDP and IDFA Forum Awards, while other prizes went to projects from the Czech Republic, Russia, Ukraine and Serbia 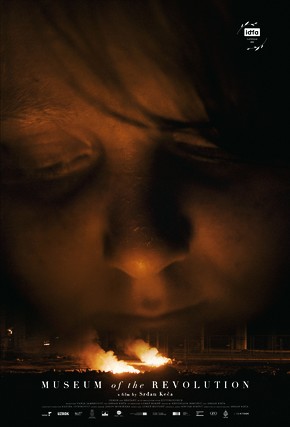 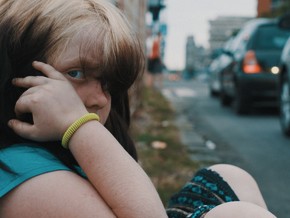 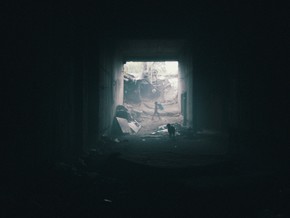 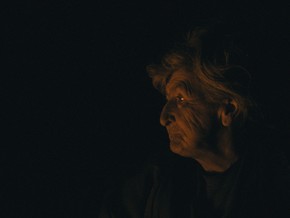 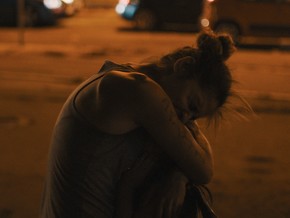