Tomàs Pladevall is an admired cinematographer; a master of light who seeks to recover and classify his personal archive to preserve it and make it accessible to anyone who wants it. But the first of his films, Robin Hood Never Dies, is lost. Closing the last box is a difficult task. He carefully and rigorously completes and nurtures his legacy, but at the same time the urge for new experiments opens new folders rather than closing them. Retired from the profession, he cannot help playing with light and shadows, filming during the solstices or seeking to find secrets of centenary films, as if he were an alchemist magician. 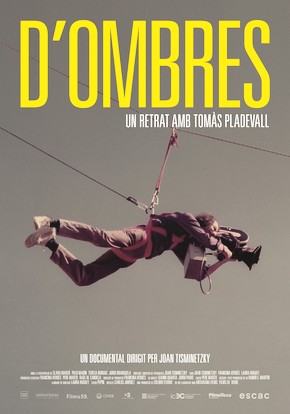 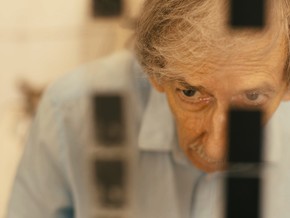