In 1909, Denmark's Alabama Expedition led by Captain Ejnar Mikkelsen was attempting to disprove the United States' claim to North Eastern Greenland, a claim that was rooted in the idea that Greenland was broken up into two different pieces of land. Leaving their crew behind with the ship, Mikkelsen sleds across the ice with his inexperienced crew member, Iver Iversen. The two men succeed in finding the proof that Greenland is one island, but returning to the ship takes longer and is much harder than expected. Battling extreme hunger, fatigue and a polar bear attack, they finally arrive to find their ship crushed in the ice and the camp abandoned.

21 pictures available. Swipe left or right to see them all. 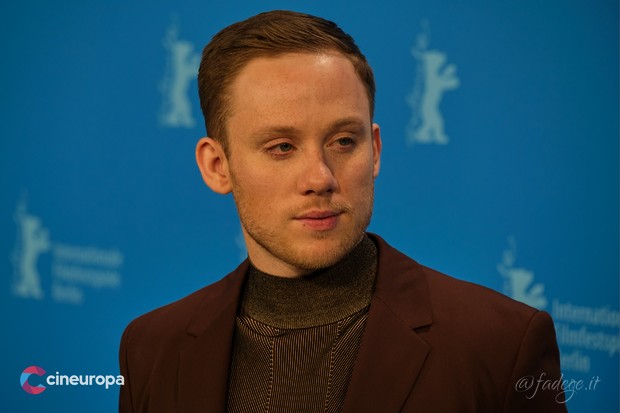 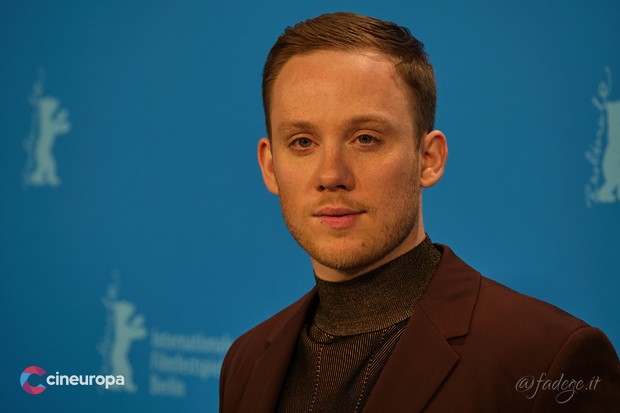 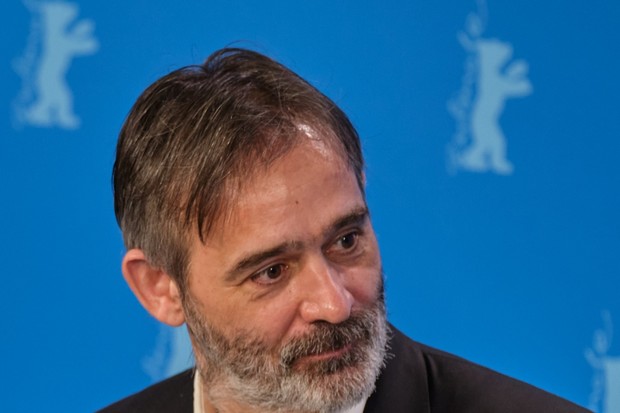 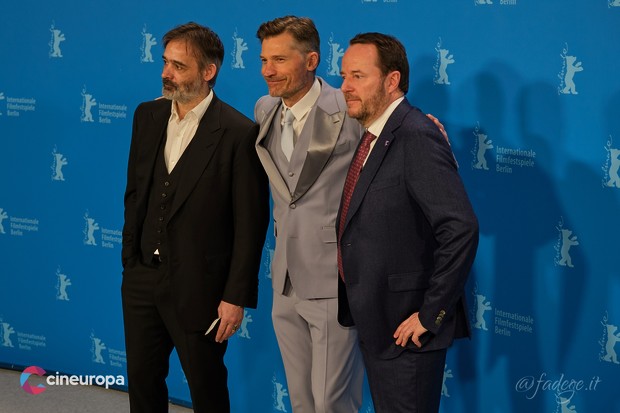 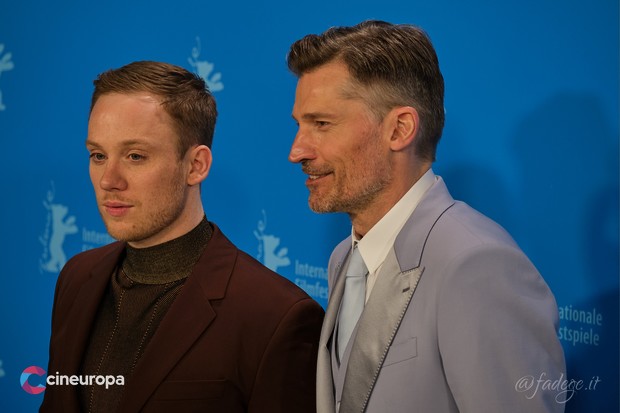 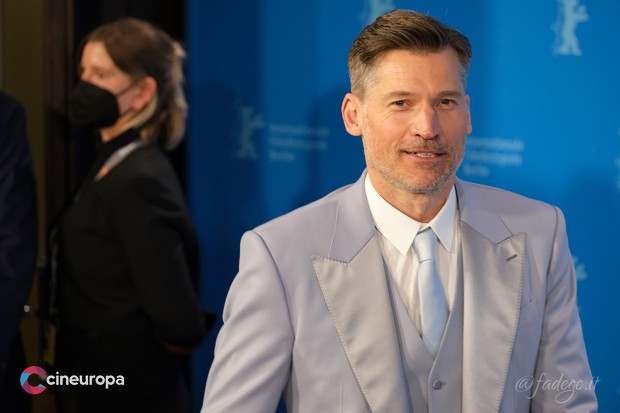 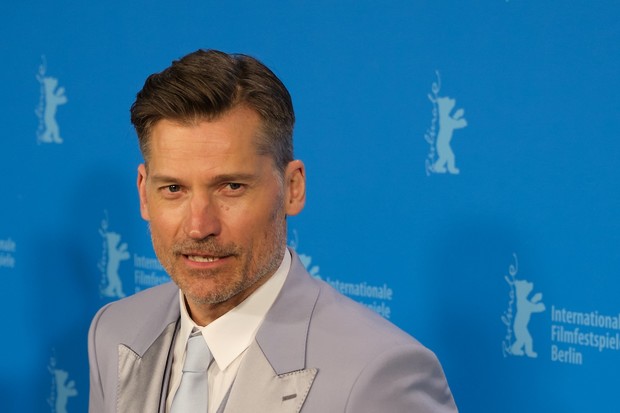 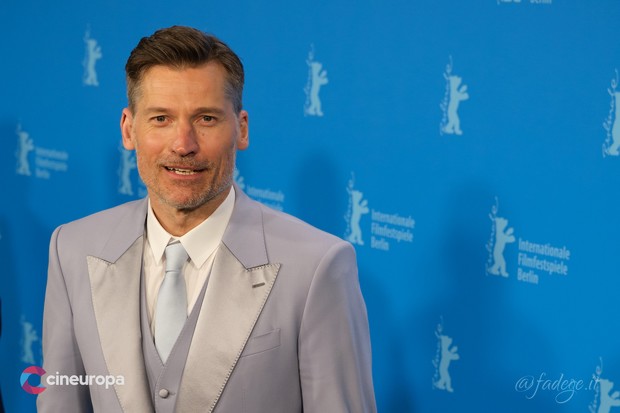 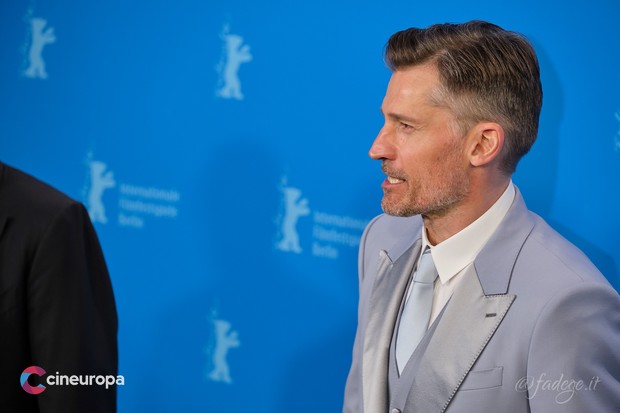 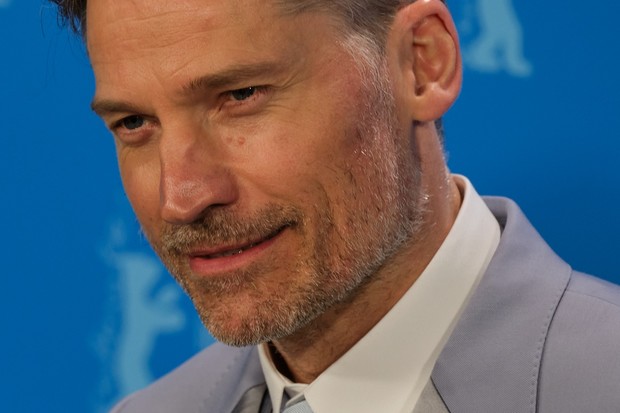 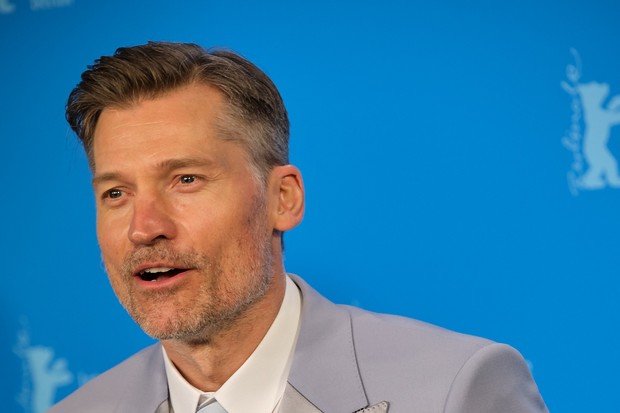 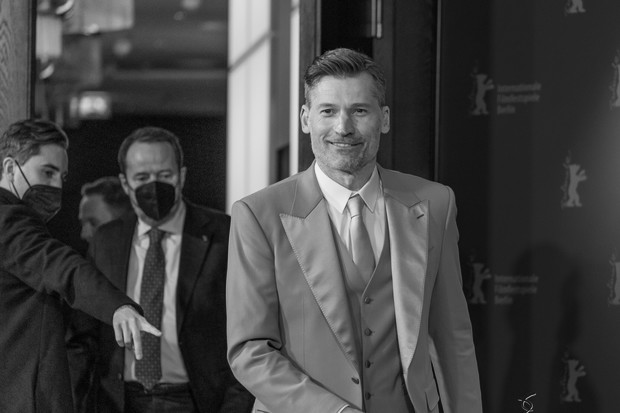 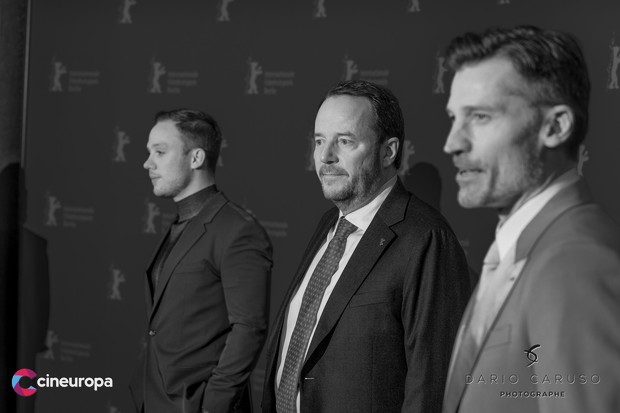 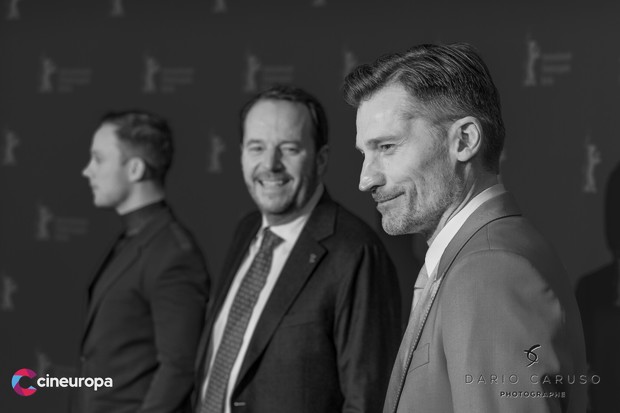 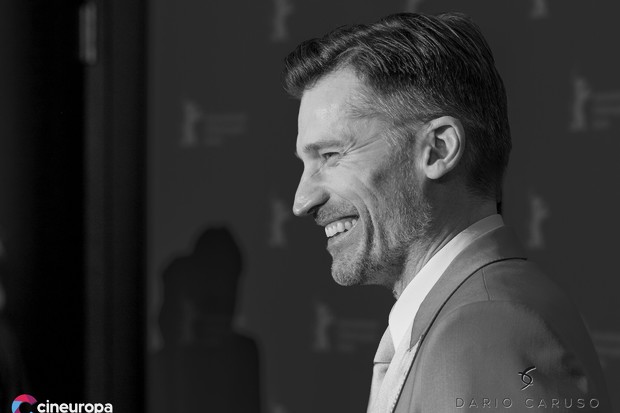 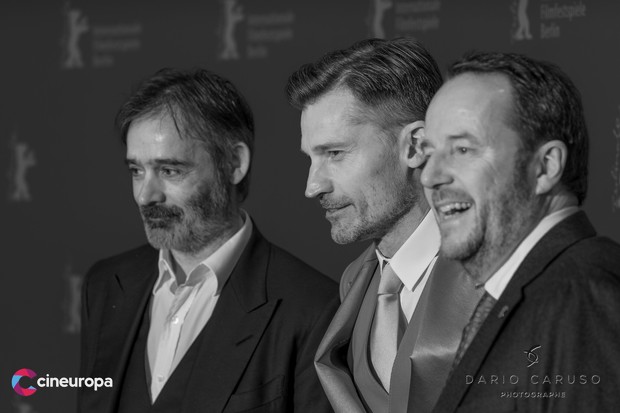 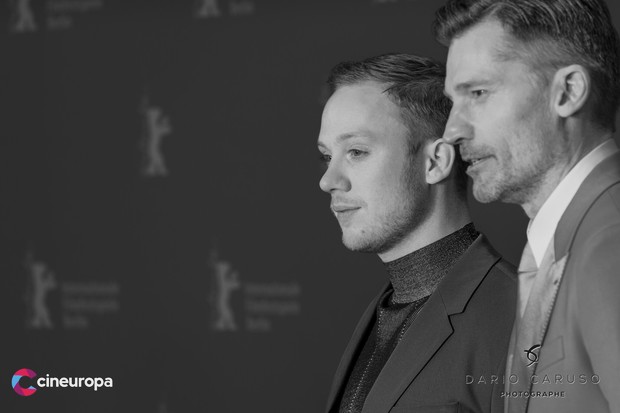 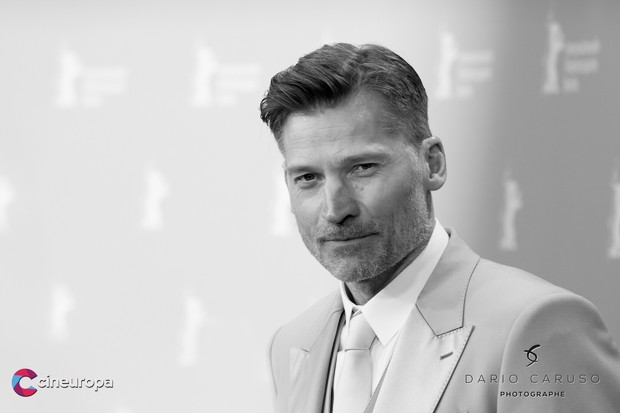 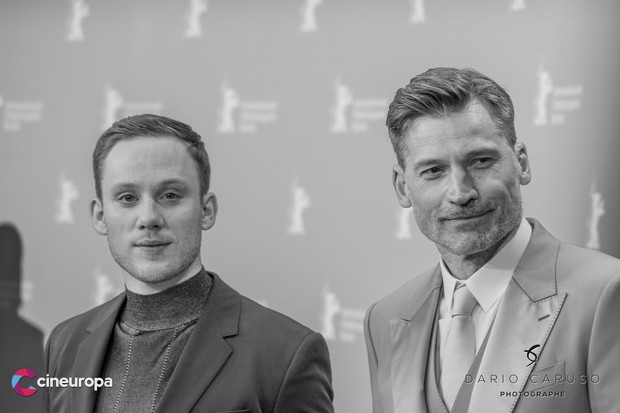 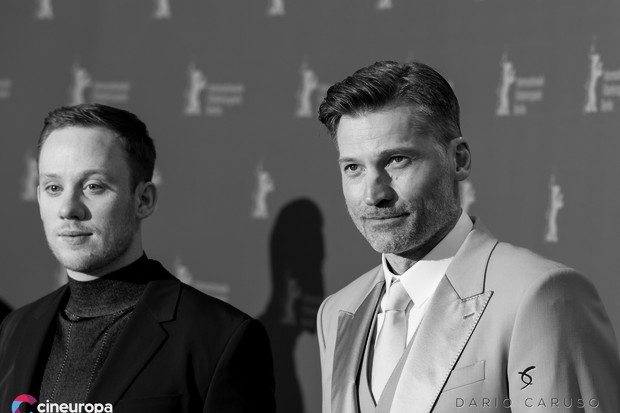 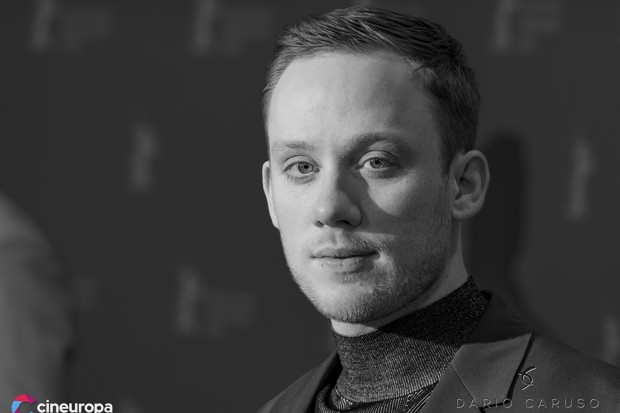 more about: Against the Ice

BERLINALE 2022: Netflix’s Greenland-set movie, helmed by Peter Flinth, moves at a glacial pace but proves that men can come to blows even over imaginary women

Interview: Peter Flinth • Director of Against the Ice

“I was interested in figuring out what drives an explorer. What makes you want to continue?”

BERLINALE 2022: In his Netflix title, the Danish director proves you can get claustrophobic even in north-east Greenland

Newcomers meet the usual suspects, as Claire Denis, Ulrich Seidl and Dario Argento are set to premiere their new films at the German festival

The Danish director’s new feature was shot in English and is being produced by RVK Studios, the outfit behind the Netflix original series Katla and the newly announced Entrapped 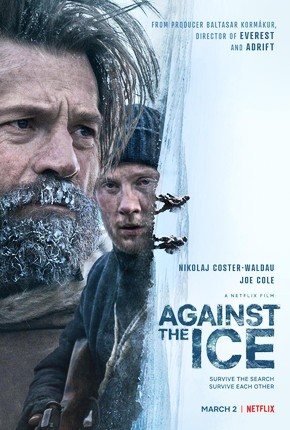