Brussels. Leo, a Spanish metro driver, while conducting his train and arriving at a station, sees a young man in distress on the edge of the platform. He recognizes his son Hugo right before he falls onto the rails and then dies at the hospital. Leo, who had not seen his son for years, will discover that he was involved in a bloody heist. While on the trail of his son’s murderers, Leo will be closely watched by the police, also investigating. They will soon discover that Leo’s skills in tracking and apprehending violent criminals are not those of a mere metro driver.

more about: On the Edge

Giordano Gederlini delivers a noir, even desperate thriller, in a nocturnal Brussels, where men no longer want to fight but are forced to

Interview: Giordano Gederlini • Director of On The Edge

"Just like in tragedies, violence is forced upon my characters"

Episode 01: On the Edge (Belgium/France/Spain)

The producers of Giordano Gederlini's film are invited to speak about their collaboration and the financing of their film, which has received Eurimages support

Olivier Gourmet, Panayotis Pascot and Margot Bancilhon head the cast of this Ego Productions series, directed for Arte France by the filmmaker first revealed with Magnetic Beats and sold by Mediawan

This week sees the Belgian director kicking off filming on his fourth feature, starring Olivier Gourmet and Dave Johns

The second Champagne-based edition of the Crime Film Festival is unspooling 5–10 April, offering up two competitions and tributes to Walter Hill, Martin Campbell and Rodrigo Sorogoyen 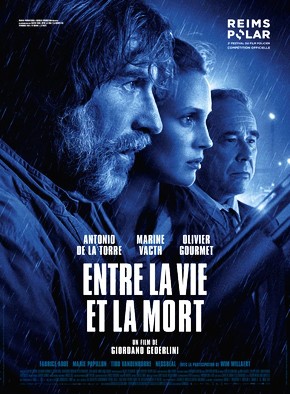 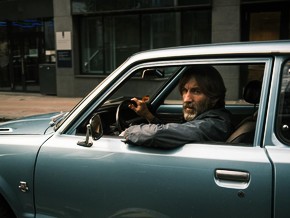 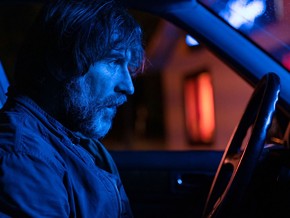 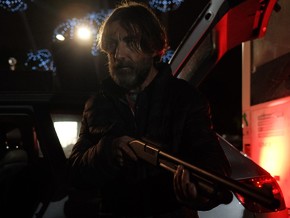