An American filmmaker arrives in the Argentinian pampa to film Matadero: a founding narrative of class struggle where a group of laborers slaughter their bosses like cattle. It is 1974, the violent persecution of the left has just begun in Argentina, and the young actors in the film are on the verge of taking a leap into full time clandestine militancy.

"The future is yet to be written"

One of the EFP’s 2020 Producers on the Move, Andrea Queralt of French firm 4 A 4 Productions speaks of her career, her projects and the current predicament

On 25 June, a selection of interesting Spanish films currently in development will be looking for co-producers, partners and international sales agents during a number of online meetings

New projects by Ali Abbasi, Juho Kuosmanen, Santiago Mitre and Lisandro Alonso get funding, while the mandate of executive director Roberto Olla is renewed for a new term starting on July 2020 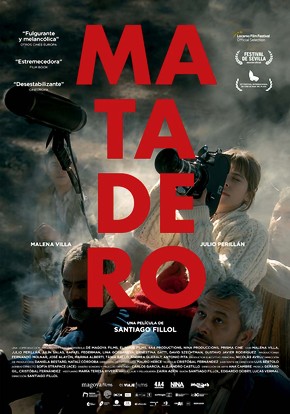 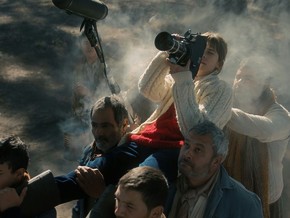 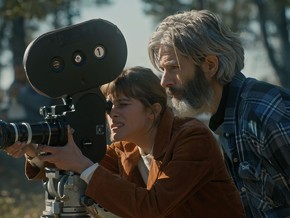 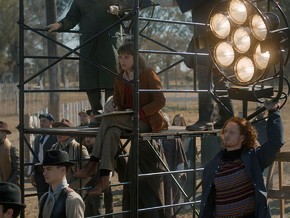 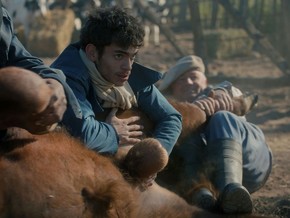 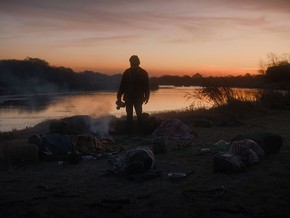