During the sixties, the Nile Perch, a voracious predator, was introduced into Lake Victoria, in Tanzania, as a scientific experiment. Since then, practically all the lake’s indigenous fish have been wiped out. A lucrative industry was born of this ecological disaster, for the white flesh of the enormous fish is successfully exported throughout the Northern Hemisphere. Fishermen, politicians, Russian pilots, prostitutes, industrialists and European commissioners are all actors in this drama that extends beyond the borders of this African country. Huge cargo planes from the former Soviet Union create a constant ballet in the sky above the lake, thereby also opening doors to the South for another business: arms trading.

The sales start stacking up on the Croisette

CANNES 2017: Coproduction Office is piling up the sales with Ruben Ostlund’s The Square, and Wild Bunch is doing likewise with Andrey Zvyagintsev’s Loveless

CANNES 2016: Filmmakers discussed the power of documentaries at a meeting organised during the Cannes Film Festival

The debut feature by Hubert Toint, Mirage d’Amour, with Marie Gillain, Jean-Louis Stévenin and Eduardo Paxeco, was screened at the Mons Film Festival

Resnais, Llosa and Graf competing for the Golden Bear

The new film by Wes Anderson has already five other European titles to measure up to as part of the Berlinale competition, including new films by Alain Resnais and Claudia Llosa 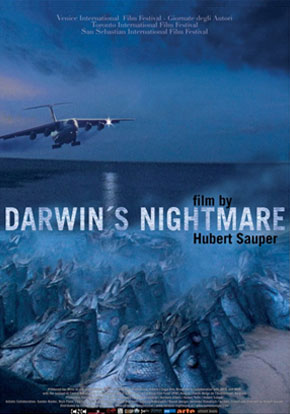 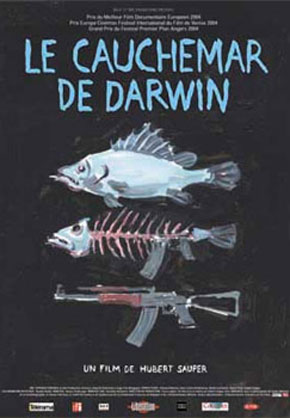 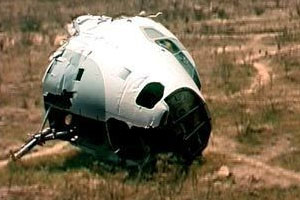 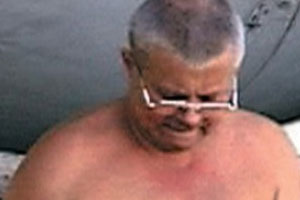 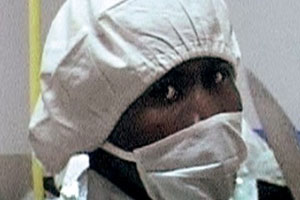 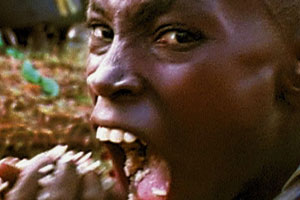