Abel and Junon had two children, Joseph and Elizabeth. Victim of a rare genetic condition, Joseph's only hope was a bone marrow transplant. As they and Elizabeth were incompatible, his parents conceived a third child in the hope of saving their son. But little Henri too was unable to help his brother, and Joseph died at the age of seven. The Vuillard family has never recovered. Many years have passed, and family relationships are more strained than ever. In particular, those between Elizabeth, authoritarian head of the family and Henri, a cynical drop out who divides his time between women and drink. After a violent argument, Elizabeth banishes her feckless brother, cutting him off from his nephew, her son Paul - a tortured adolescent beset by serious mental problems.

more about: A Christmas Tale

Bitter unresolved family issues are served up in Arnaud Desplechin's sixth feature, A Christmas Tale, presented this morning in competition at the Cannes Film Festival. The film is as brilliant as...

CANNES 2022: Arnaud Desplechin disturbs the potent mustiness of a profound and violent sibling hatred rooted way back in the past, and seeks a way to rid the dark family closet of skeletons

Marion Cotillard and Melvil Poupaud star in the filmmaker's last movie, while upcoming works from Pietro Marcello and Valeria Bruni Tedeschi will also be co-produced by the French-German TV channel

"Looking beyond this socially oppressive behaviour, you find human souls" 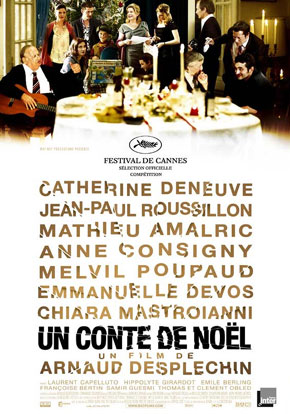 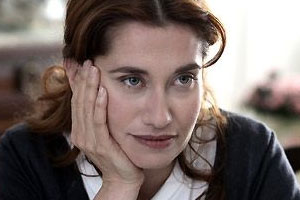 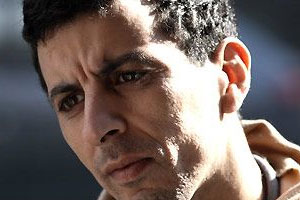 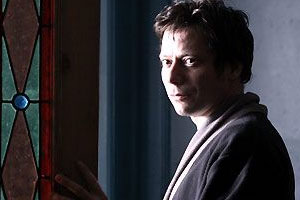 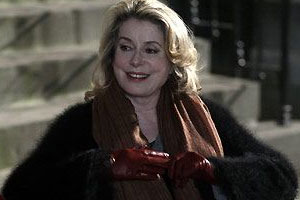