January 1945. During the last winter of World War II, Nazi-occupied Holland lies under a blanket of snow and food is scarce. Living in a village near the town of Zwolle is 13-year-old Michiel. Defiant in his hatred for the Nazis, he is eager to do something for the growing underground Resistance, despite his father's reluctance. Michiel's chance arrives when neighbour Dirk asks him to deliver an envelope on behalf of the Resistance. But Dirk is caught soon after and Michiel witnesses the shooting of the intended recipient by German soldiers. Inside the envelope Michiel finds a map of nearby woods, leading him to a secret foxhole where wounded English pilot, Jack, is hiding in fear of his life.

more about: Winter in Wartime

After having seen competition title The Man Who Will Come, it would be too easy to write off Martin Koolhoven’s Winter in Wartime (at Rome in Alice in the City and the Dutch Oscar submission) as a...

Kaleidoscope picks up Winter In Wartime

High Point Films have sold UK/Ireland rights for Dutch box office smash Winter In Wartime to Kaleidoscope, who will release the film on 20 screens. The film, distributed in the territory by...

“If it’s too easy to watch, I’m doing something wrong”

Brimstone: A chink in Hollywood's armour

The Resurrection of a Bastard

From the world of comic strips, Guido van Driel makes a very striking entrance into the world of movies with a first feature film which opened the Rotterdam Film Festival 2013. 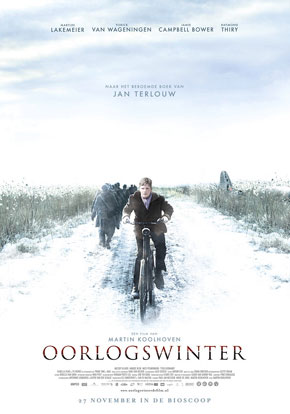 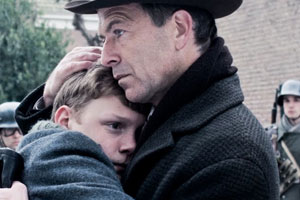 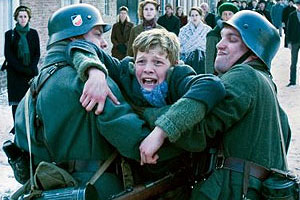 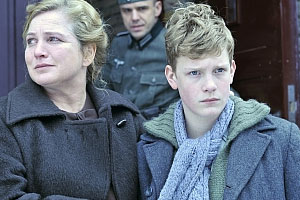 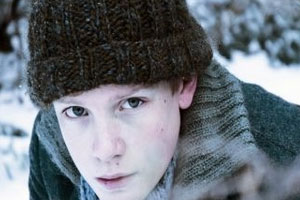