The market section of the Thessaloniki International Film Festival, Agora, in partnership with the Greek Film Centre (GFC), has for the first time participated in the “Goes to Cannes” initiative that is organised every year by the Cannes Film Market. On 23 May, five work-in-progress features – three fiction films and two documentaries – were presented to an audience of 50 film-industry professionals, festival programmers, sales agents, producers and distributors at the K screening room in the Palais des Festivals.

It should be noted that Greece is the only country from South-Eastern Europe and the Balkans that participates in the “Goes to Cannes” programme, and has already confirmed its presence at the 2018 edition.

The selected Thessaloniki Goes to Cannes projects were announced in April (see the news), and they are all at the post-production stage.

In detail, the projects presented were: 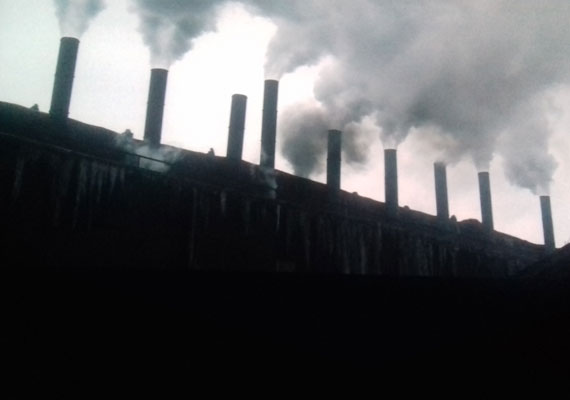 Virus by Angelos Frantzis (his fifth fiction feature film): the story follows a young Greek couple that moves to a remote Siberian town; their lives are disrupted by an unexplained pregnancy, as they haven’t had sex since they moved to Russia. The film is a Greek-French-Latvian co-production produced by Heretic and Mezzanine Films. The total budget is €932,000, and the key partners are the GFC, ERT SA, the CNC, the Latvian National Film Center, Blonde SA, Alatas Films and 2|35. It is in post-production and is looking for gap financing, a sales agent, distributors and festivals. 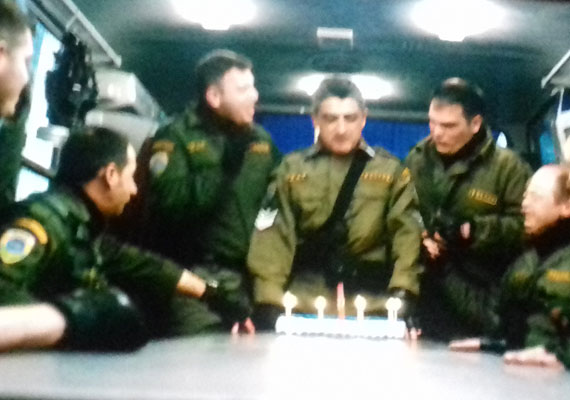 Happy Birthday by Christos Georgiou (his third fiction feature film): it tells the story of a policeman who needs to go with his daughter to their country home for a few days to salvage their relationship. The film is a Greek-French-Cypriot-German co-production produced by View Master Films, Twenty Twenty Vision Filmproduktion GmbH, Manny Films, Lychnari Productions Ltd and Pallas Film. The total budget is close to €900,000, and the key partners are the GFC, the CNC, the Cyprus Ministry of Education and Culture, the Mitteldeutsche Medienförderung, the German Federal Film Board, ERT SA and Eurimages. The film is almost completed and is looking for a sales agent, distribution and festivals. 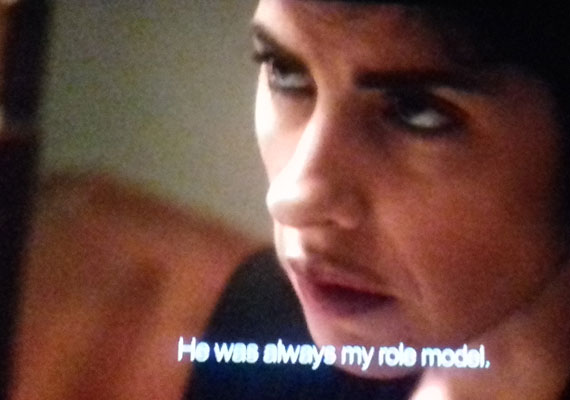 Polyxeni by Dora Masklavanou (her third feature fiction film): this period drama is set in 1955 and revolves around an orphaned 12-year-old Greek girl who is adopted by prominent Greek Istanbulites and is raised to fight to defend everything that belongs to her. The film is a Greek production being staged by Blonde SA. The total budget is €450,000, and the key partners are the GFC, ERT SA and NOVA Greece. It is in post-production and is looking for a sales agent and festivals.

Dolphin Man by Lefteris Charitos: this is a documentary that tells the life story of Jacques Mayol, the greatest free diver in recorded history, who also became the inspiration for Luc Besson’s cult movie The Big Blue. The documentary is a co-production between Greece, France, Canada, Japan and Italy, produced by Anemon Productions, Les Films du Balibari, Storyline Entertainment and Impleo. The budget totals €720,000, and the key partners are Arte, the CNC, the GFC, WOWOW, ERT SA, Knowledge, TVO, Canal Z, SVT and the Pays de la Loire region. The world sales have already been secured by Films Transit, and the team is looking for finishing funding and theatrical distribution partners.

Λ.Π. by Cristo Petrou: a documentary about Lena Platonos, one of Greece’s more idiosyncratic musicians, and one of the world’s key figures in electronic music. The documentary is a Greek production by Heretic. The total budget is €100,000, and the movie has the support of the GFC and ERT SA. The world sales are already being handled by Heretic Outreach, and the team is looking for finishing funding and a festival premiere.

Critique : Fabian – Going to the Dogs