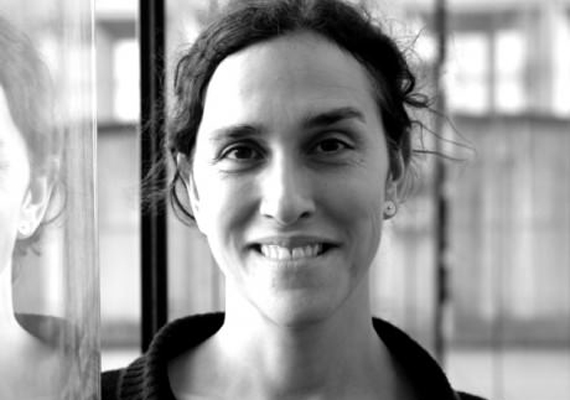 Filming under the title Rocks [+lire aussi :
critique
bande-annonce
interview : Sarah Gavron
fiche film], the story and characters have been developed in a unique workshopping process with non-professional actors and will capture a group of multi-cultural schoolgirls in the fast-paced and ever-changing world that is the backdrop to their lives. It is a big-hearted story about friendship and being a teenage girl in contemporary London. The narrative follows a 15-year-old schoolgirl, Olushola Joy Omotoso, a British-Nigerian girl known as “Rox” to her friends. Rox’s mother leaves her and her young brother, Emmanuel, to fend for themselves. Determined to avoid being taken into care and to stick with her little brother against all odds, Rox abandons her home and hides around their London neighbourhood with the help of her loyal friends. Whilst documenting some of the harsher aspects of the lives of these young people, it also shows their resilience and determination – and the transformative power of female teenage friendships.

Director Gavron says, “The writers, Theresa and Claire, worked with the girls and have created a compelling narrative that captures the visceral experience of growing up in contemporary London. The filmmaking team and I have put in place a framework that aims to allow the film to have a spontaneous, naturalistic feel, and to bottle the exuberance and resilience of our eclectic cast of girls.”

The filmmakers have assembled a cast and crew that reflect their personal and professional commitment to diversity and inclusion. From the outset, producer Ameenah Ayub Allen set out numerous opportunities for new entrants on the ground (several were recruited from You Make It, a charity that empowers low-income, minority and underrepresented young women in London) and for junior to mid-level crew who are progressing to their first jobs in more senior roles. This was made possible by a new initiative from the BFI Film Fund, with support from seasoned senior crew members and HoDs. The majority of departments have significant BAME representation, and overall, the crew is 75% female, reflecting the protagonists of the story being told on screen.

Critique : As I Want

Critique : The Girl and the Spider

What Do We See When We Look at the Sky?
de Alexandre Koberidze
Berlinale 2021 - Compétition