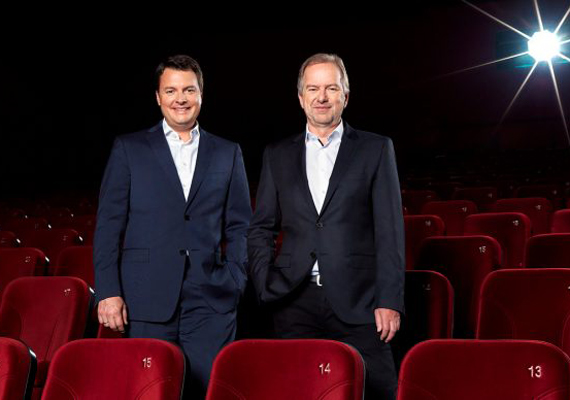 Boasting a total of 50 cinemas, 303 screens and 12 million viewers per year, Austrian-based cinema operator Cineplexx is now preparing to enter the Romanian market. The company, established in 1993, has so far built or acquired movie theatres in Austria, Italy, Montenegro, Albania, Croatia, Serbia, Macedonia, Bosnia and Herzegovina, Slovenia, Kosovo and Greece. With this new investment, the exhibitor continues its expansion into Southeast Europe.

“We see great potential for development in the Romanian cinema market, and – based on a clear ‘second mover’ strategy – we have decided to develop premium movie locations in several new shopping malls. Furthermore, we are currently investigating ‘refurbishment projects’ that may also be added to our portfolio in the future,” stated Christof Papousek, managing partner of the Cineplexx cinema group.

By 2021, Cineplexx plans to set up eight cinemas (comprising 50 screens) in several Romanian cities, investing a total of €25 million. The first two movie theatres are due to open in the first quarter of 2019 in Bucharest and Satu Mare. Two further venues will be inaugurated towards the end of the year. After the initial expansion of four new venues in 2019, Cineplexx intends to open four additional cinemas: two in 2020, and a further two by the end of 2021.

“With our entry into the Romanian market, we are once again emphasising our counter-cyclical investment strategy and are preparing ourselves for forthcoming strong years for cinema in 2019 and 2020. New instalments in world-famous blockbuster sagas, including Star Wars, James Bond and Avatar [+lire aussi :
bande-annonce
fiche film], are currently being produced and will ensure new visitor records,” said CEO and main shareholder of the Cineplexx cinema group Christian Langhammer.

Cineplexx is also strengthening its position in other Southeast European countries, as it is preparing to inaugurate both the first Greek IMAX location and a second venue in Tirana later this month.

Critique : Who We Were

Critique : Forest – I See You Everywhere

Critique : What Do We See When We Look at the Sky?