It’s funny to think how, around a decade ago, releasing a decently budgeted feature film shot in black and white was considered a commercial liability. Now, following multi-award winners such as Roma and Cold War [+lire aussi :
critique
bande-annonce
Q&A : Pawel Pawlikowski
fiche film], it seems like an obligation, a visual sheen imparting gravitas and respectability to these autobiographical journeys into the past. This sense of “just so” hovers around cinematic multi-hyphenate Kenneth Branagh’s svelte, sad, sentimental Belfast [+lire aussi :
bande-annonce
fiche film]. A story inspired by Branagh’s boyhood in Belfast just as The Troubles began brewing, it’s been tipped for Oscar success and is currently doing the rounds amongst the major autumn festivals. Its domestic gala premiere at BFI London was earlier this week.

Critique : Stories from the Sea

Critique : I Am Zlatan 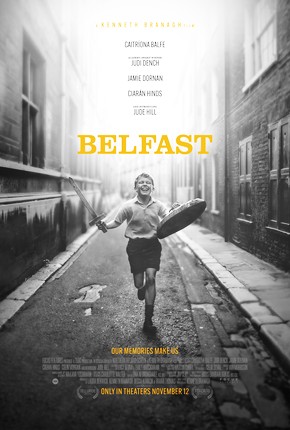 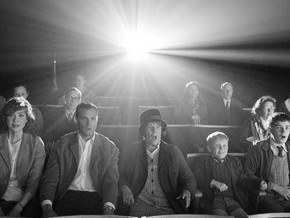 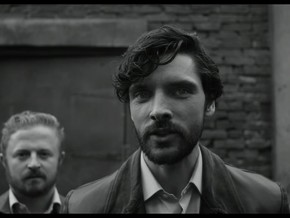 Critique : Stories from the Sea