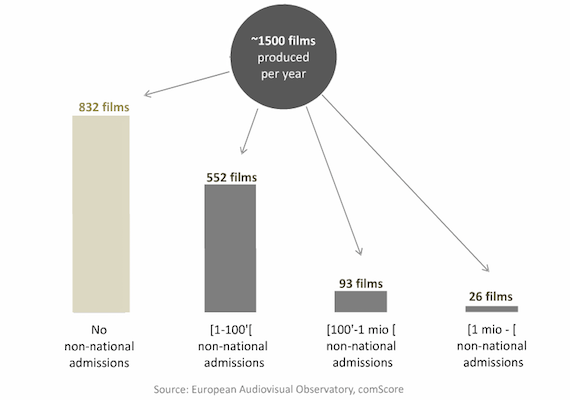 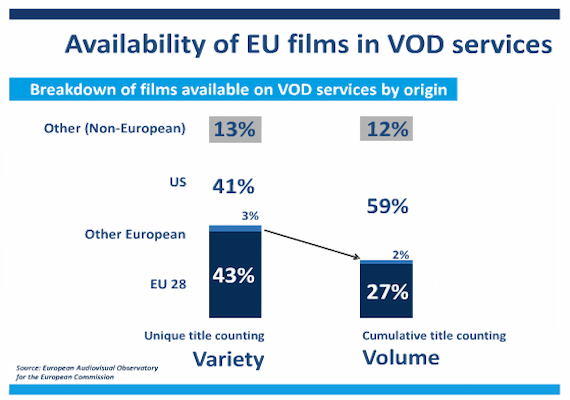 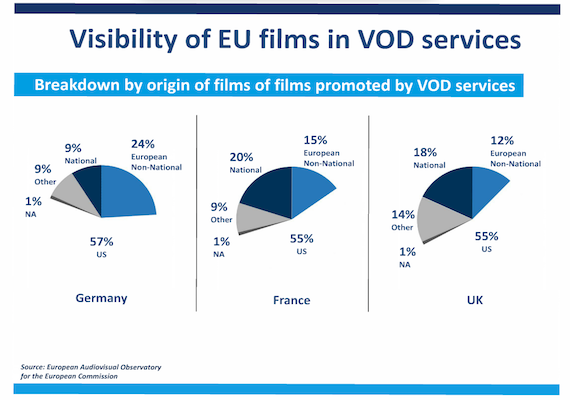 Andrew Lowe gave a very interesting insight, stressing the importance of key international partnerships in making a film an international success. He pointed out that even a new company, such as A24 in the US, can have astonishing results, which was the case with Room and The Lobster, securing future collaborations (A24 picked up Lanthimos’ next film). Both projects share unique talent and had something interesting to show audiences. The Lobster is a very interesting example, as it is a typical European co-production, emerging form the director’s needs (such as shooting location, crew origins, studio etc.) and at the same time providing something that audiences have never seen before, a new cinematic language.  When asked about the privileged position of the English language, Lowe pointed out that the film’s idea and talent are still more important, using Ida [+leggi anche:
recensione
trailer
intervista: Pawel Pawlikowski
intervista: Pawel Pawlikowski
scheda film] as an example.