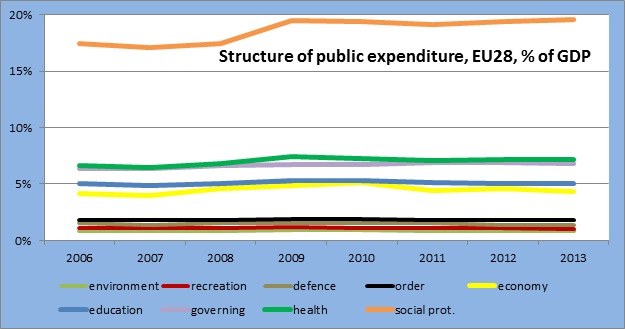 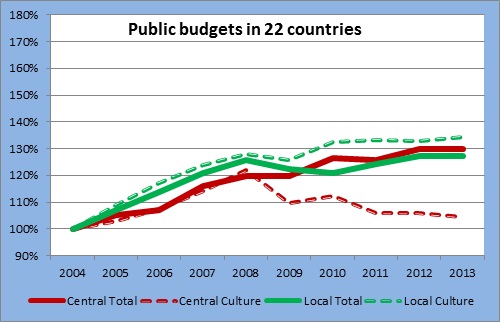 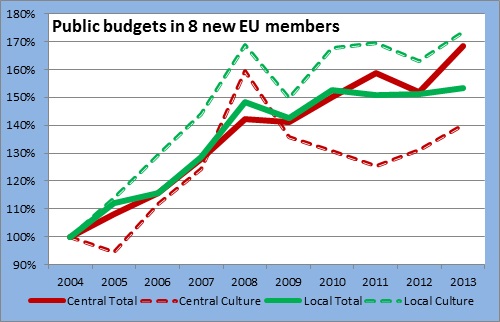 Recensione: Monty and the Street Party

Recensione: Kill It and Leave This Town