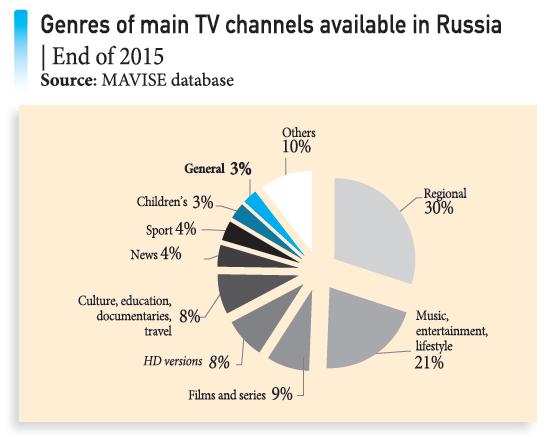 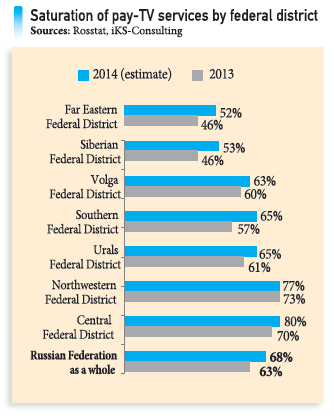 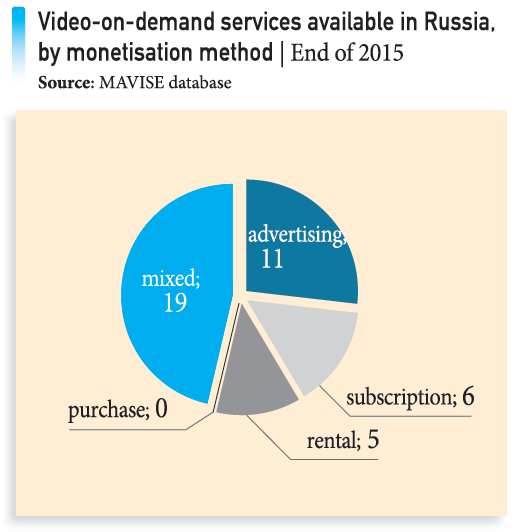 Recensione: So She Doesn't Live