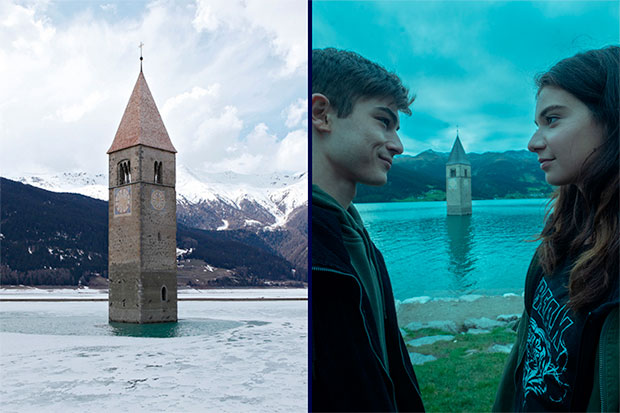 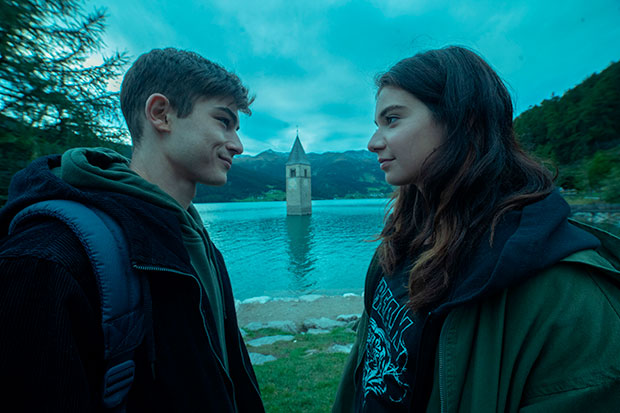 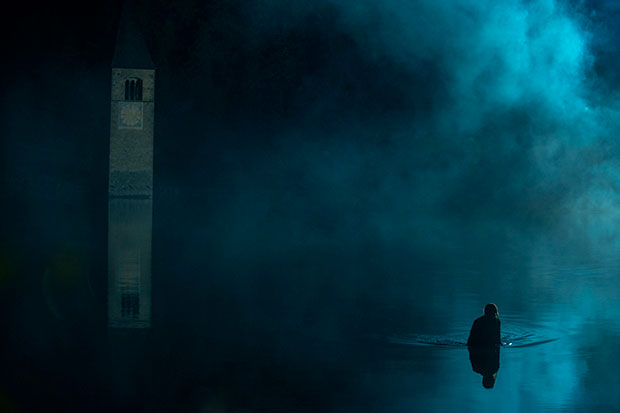 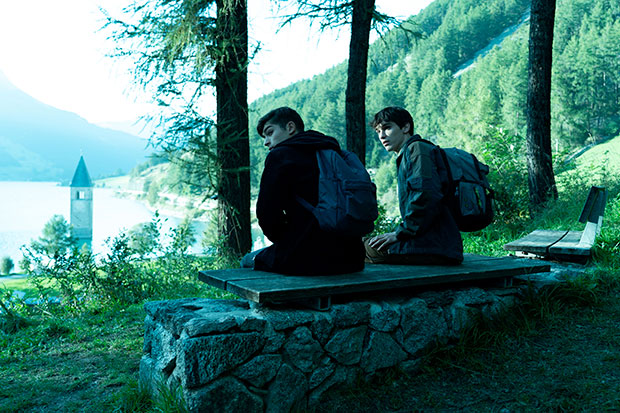 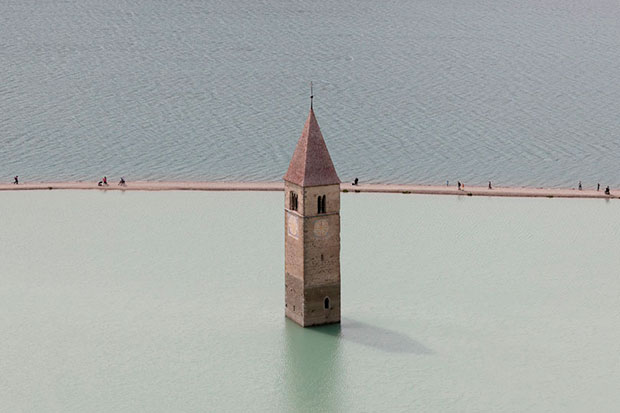 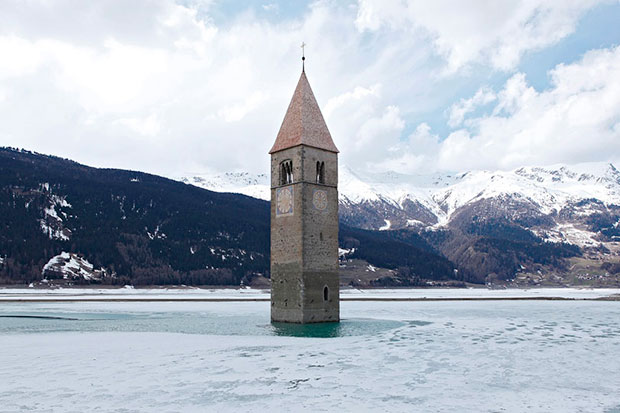 Hans-Christian Schmid • Regista di We Are Next of Kin