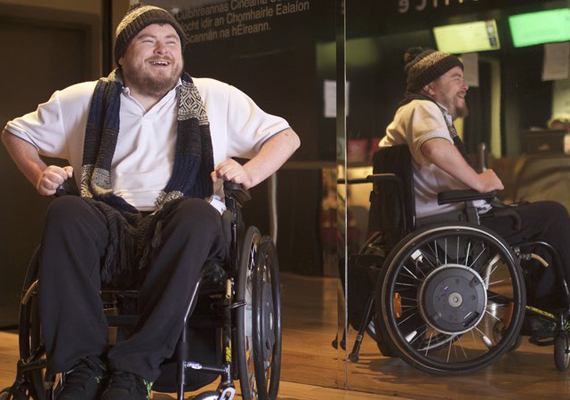 Talented Irish director Paddy Slattery is now working on his first feature film Broken Law [+leggi anche:
recensione
trailer
intervista: Paddy Slattery
scheda film] (working title: Let Your Guard Down), after having racked up a number of credits as a screenwriter, producer and director of successful short films, such as Today (Best First Short Drama at the 2015 Galway Film Fleadh) and Skunky Dog (Best Short Film at the 2015 Irish Film and Television Awards). Shooting for his debut feature kicked off in Dublin and its surroundings at the beginning of August and is set to last four weeks.

Recensione: As I Want

What Do We See When We Look at the Sky?
di Alexandre Koberidze
Berlinale 2021 - Concorso