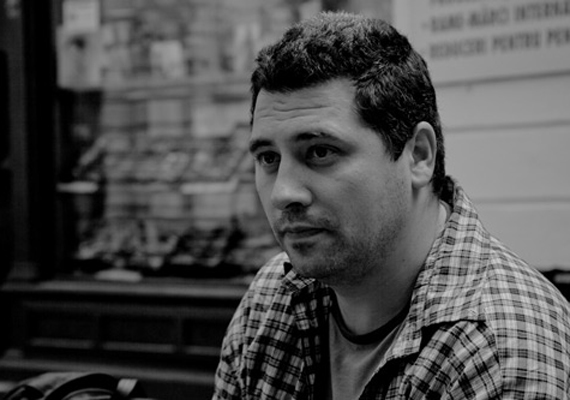 The Romanian National Film Center has announced the winners of its first call for applicants for production support in 2018. A total of €4.28 million will be handed out to ten fiction feature films, four fiction feature debuts, seven thematic fiction features and shorts, eight short films, eight documentaries and six animations. Seven projects have received development support.

What is obvious from the results is that the Romanian National Film Center is increasingly open to supporting minority co-productions. The highest amount (circa €394,000) in this call went to Jasmila Zbanic’s Quo Vadis, Aida, which will be co-produced by Romanian production company Digital Cube. Micro Film received €209,000 for Radu Jude’s latest project, Sleepwalkers, while Oblique Media Film can now count on €381,000 for Octav Serge Celebidachi’s feature The Yellow Tie.

Libra Film will have access to €182,000 for Napoleon Helmis’ Sibiu 89, while the international co-production Tomorrow Will Be Another Day, directed by Pedro Pinho and co-produced by De Film Production, will be given €141,000. €246,000 will aid the production of Andrei Creţulescu’s second feature, Jeux sans frontières, produced by Kinosseur. Ivana Mladenovic’s second feature, Ivana the Terrible [+leggi anche:
recensione
trailer
intervista: Ada Solomon
scheda film], received €143,000 (production company Micro Film), and Şerban Marinescu’s At Bran, staged by Cinemagix, was granted €107,000. An amount of circa €171,000 went to Igor Cobileanski’s Coma, produced by Alien Film, while Luna Film got a contribution of €60,000 for The Son, a minority co-production directed by Ines Tanovic.

The first features by Sabin Dorohoi, Sebastian Mihăilescu, Andrei Tănase and Alexandru Mircea Belc received amounts of between €110,000 and €180,000.

The complete list of winning projects (in Romanian) can be found here.