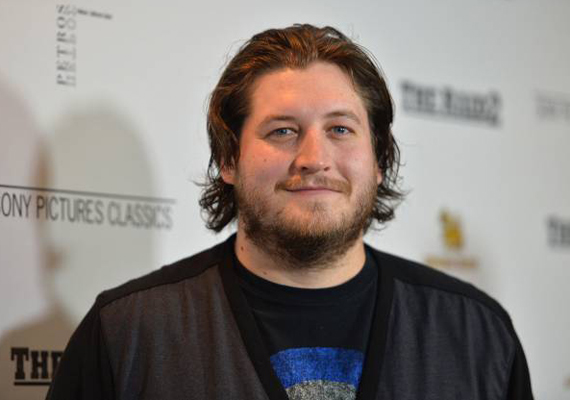 After the success of his latest work, Apostle, a period horror film released on Netflix two months ago, Welsh director Gareth Evans is now working on his new project, a ten-episode TV series entitled Gangs of London. Evans will direct five of the episodes and is the creator of the series along with cinematographer Matt Flannery, here making his debut as a show writer. The other confirmed series directors are French filmmaker Xavier Gens (Cold Skin [+leggi anche:
trailer
scheda film], Hitman [+leggi anche:
trailer
scheda film]), who will direct three episodes, and English helmer Corin Hardy, who will direct two, and who made his directorial debut with 2015’s The Hallow and recently made the gothic horror flick The Nun, which has grossed over €320 million this year.

Hugh Warren (In the Dark) is producing the series in association with Thomas Benski (Payday) and Lucas Ochoa (One More Time) for British outfit Pulse Films, Jane Featherstone (Utopia) for independent production company Sister Pictures and Gabriel Silver (Clique) for Sky Original Productions. Gangs of London is set to air on Sky in the UK and Cinemax in the USA next year. Filming is now under way in London.

Recensione: The First 54 Years: An Abbreviated Manual for Military Occupation