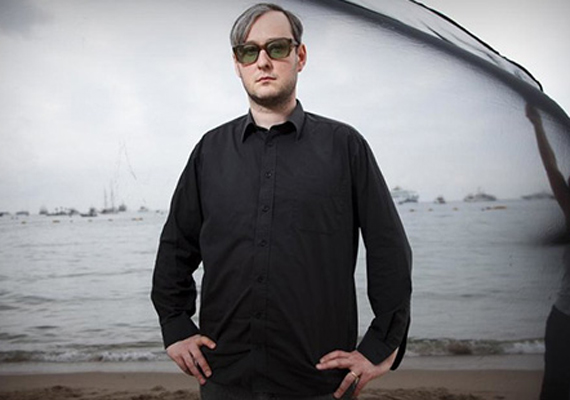 Yesterday, 6 December, the Nordisk Film & TV Fond, the transnational film body whose main goal is to promote high-quality audiovisual productions in the five Nordic countries, officially announced the recipients of its latest slate of funding. The agency has allocated 4.7 million Norwegian crowns (approximately €486,000) in production, distribution and dubbing grants.

The first recipient of production support is Rúnar Rúnarsson’s new feature Echo (circa €67,000), co-produced by Nimbus Film (Denmark) and Pegasus Pictures (Iceland), with co-financing from Icelandic pubic broadcaster RUV, Finnish public television station YLE, Media Rental (Iceland), Jour2Fête (France) and additional backing granted by the Icelandic Film Centre and the European Union’s Creative Europe programme. Set during the advent season, Rúnarsson’s project has been presented as “an echo from post-modern society, a contemporary mirror, where reality is captured, initiated and staged”. Echo has already been pre-bought by Sena for Iceland, Øst for Paradis for Denmark, TriArt for Sweden and Arthaus for Norway. Shooting will wrap in January 2019, and the film will be ready for theatrical release by the end of the year.

The second awarded project is Mårten Klingberg’s feature My Father Marianne [+leggi anche:
recensione
trailer
intervista: Mårten Klingberg
scheda film] (circa €139,000), based on Ester Roxberg’s book My Father Ann-Christine. The Memory of a Secret. Produced by Avanti Film (Sweden), in co-production with Nordisk Film (Denmark), Swedish public broadcaster SVT, Film i Väst (Sweden) and Nordsvensk Filmunderhållning (Sweden), the story focuses on Hanna’s beloved father, a priest who tells her that his real name is Marianne. Hanna’s world falls apart, as none of her courses in gender studies have prepared her for this. Principal photography will commence in spring 2019, and the release is scheduled for 2020.

The last project in receipt of a production grant is the 8x45-minute thriller series Blinded (circa €237,000), set to premiere in 2019 and based on Carolina Neurath’s book Fartblinda. Filming of the series, penned by Jesper Harrie, Maria Karlsson and Jonas Bonnier, started in Riga in October. Set in the heart of Stockholm’s own Wall Street, it revolves around a young Swedish journalist, Bea, who detects irregularities in ST Bank’s trading department. Her investigation will put a lot of people at great risk, in a world where status is everything and nobody is blameless. Blinded is being produced by FLX (Sweden) for Swedish television network C More/TV4, in co-production with Stockholm-Mälardalen/Film Capital (Sweden) and all3media (United Kingdom), in association with Danish public broadcaster DR, Norwegian public television NRK and Finland’s YLE.

Recensione: The Music of Things