Yang made his name a few years ago through his documentary work, with films such as Mariage en Afrique or Des bleus dans la police. For a long time, he stayed away from his chinese origins, not looking to explore this familial past. With his first work of fiction, The Soul of the Tiger [+leggi anche:
trailer
scheda film], he began exploring these origins, and he continues that work now with Heidi en Chine, an intimate portrait of his own mother’s return to her origins.

Recensione: On the Water 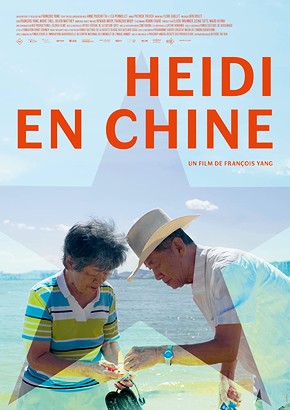 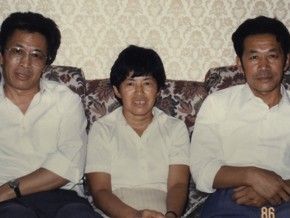 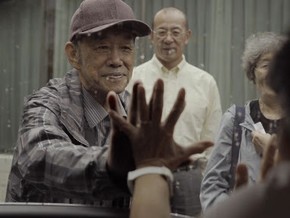