Recensione: A Perfect Love Story Where Nothing Goes Wrong or Does It..?

Enisa Njemčević e Victor Bessière in A Perfect Love Story Where Nothing Goes Wrong or Does It..?

altro su: A Perfect Love Story where nothing goes wrong or does it..?

Recensione: A Perfect Love Story Where Nothing Goes Wrong or Does It..? 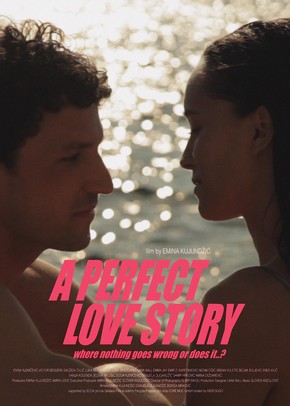 The Writers Lab per donne sceneggiatrici over 40 sbarca in Europa

Morgane Dziurla-Petit • Regista di Excess Will Save Us