Romanian actor Bogdan Dumitrache, seen last year in Spiral [+leggi anche:
recensione
trailer
scheda film], has the kind of presence which can ground even the most surreal films. In Snowing Darkness, Gabriel Achim’s latest work, which played in the Rebels with a Cause section of this year’s Tallinn Black Nights Film Festival, he is the vital element that makes a sometimes frustratingly opaque film worth watching.

Dumitrache plays Teo, a man we first see threatening to jump off a bridge. He is stopped and distracted from his plan by a well-meaning but somewhat brash man who essentially delivers an absurdist monologue, jumping from anecdote to anecdote with little for us — or for Teo — to hold onto. It’s a mystifying but nonetheless very atmospheric scene, thanks in large part to effective camerawork from cinematographer Adrian Iurchevici and to Nicolae Claudiu Trif’s editing, always alive to the nuances of feeling in the cast’s performances.

In fact, Snowing Darkness makes more sense once one understands that its structure appears to be dictated more by Teo’s changing moods and trains of thoughts than by usual narrative causality. The film continually jumps between various scenes which appear unconnected, until small similarities between them finally begin to emerge. We thus come to understand that some of them may be real, while others are Teo’s creations, inspired by that reality. We see Teo on a date with a beautiful woman (Anca Androne) in a bar, where their conversation is hijacked by a distinguished, pretentious stranger; we see Teo visit a flat where, we understand, someone recently jumped out of the window; we see Teo and the woman, now his wife, together with their daughter, her head shaven, apparently ill. In each scene, the dialogue is odd, not in any way realistic, to the point where we may doubt the reality of what we’re seeing.

As such, later scenes showing Teo on stage, together with some of the same actors he has encountered in previous sequences, are both clarifying and further thicken the mystery. The play echoes moments from the off-stage scenes, and we come to understand that Teo is a theatre director, preparing a play about the tragedy he has lived through. This new element triggers the film falling down another tangent — another train of thought — this time about the responsibility of a playwright today, in the form of a discussion between Teo and one of his actresses. Snowing Darkness is a film clearly engulfed by grief, centring on a man trying to make sense of his experience but also of the world itself and how it all fits together, through verbose, boundless exploration. But its relentless, almost feverish pacing and fearless formal and structural daring do not leave the audience enough of a way in for us to become truly engaged in its intricate workings.

Snowing Darkness was produced by Mandragora.

Recensione: You Won’t Be Alone 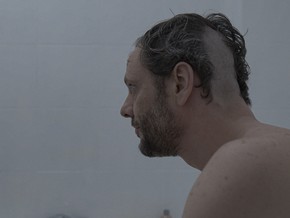 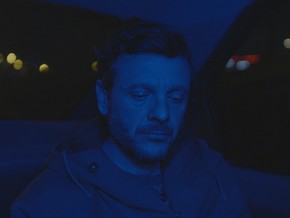 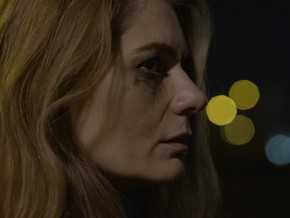 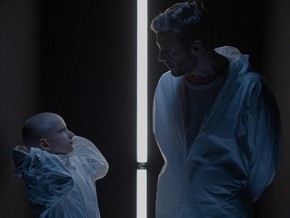 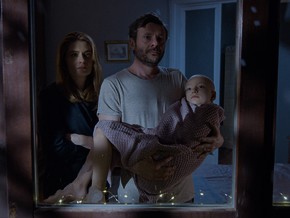 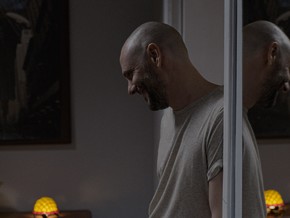 Recensione: You Won’t Be Alone

Morgane Dziurla-Petit • Regista di Excess Will Save Us