The first film in the Borderline Collection – a series of six documentaries initiated by Belgian producer Frederik Nicolai that deal with the lives of people near European borders – to come out is his compatriot Annabel Verbeke's Four Seasons in a Day [+see also:
trailer
film profile], which has just world-premiered in Hot Docs' International Spectrum.

The Carlingford Lough is a fjord in the Irish Sea, between Northern Ireland and the Republic of Ireland, and Verbeke centres her film on the people travelling by ferry between the two sides. There is a buoy that marks the border, and the passengers occasionally comment on it with mild amusement.

People sitting in cars on the ferry, or filmed in their homes and workplaces on both sides, discuss their opinions on the border in light of Brexit. A Leaver father explains to his son that now that the UK is out of the EU, they will be in charge of their own destiny, “and not some foreign country”. A unionist fisherman quips to his mum that mussels could have an Irish or a UK passport, and wouldn't care which one it was. A funeral-home director hopes there will be no hard border because people die on both sides.

The same father tells his son that he never saw a Catholic until he was ten years old, and that it's great that his boy can now play with other Catholic kids. Later on, he talks to a mate, and they notice how Dublin and Belfast have “changed colour” (“Not that I have anything against black and brown people”) and how their identity is in danger. The fisherman and his mum recount how their family never recognised the border, over a jigsaw puzzle. All of these sentiments, which don't go much beyond the familiar talking points we read about every day in online and newspaper articles and on social media, are delivered in a perplexingly calm, cool-headed way – the same manner in which the dad invites his kid to play football.

It is a handsome production, which must have included microphones in every one of the dozen or so cars that are filmed on the ferry, and cameras mounted on their bonnets. The narrative is well balanced, with roughly equal times dedicated to each of the segments and the Leave and Remain arguments. The lough itself and the surrounding mountains are gorgeous, and the recurring talk of a dolphin that follows the boats is cute. It makes for an enjoyable, sedate watch until you start thinking about what the film is saying – or rather, what it refrains from going into.

Are we really to believe that people living near this border, which was, not so long ago, one of Europe's most fiercely contested and over which so much blood was spilt, are most concerned about how transportation will become that much more difficult? That the Garda officers who cursorily check vehicles on the ferry are only worried about having to get more manpower if a hard border is established?

The formation of the European Union effectively put to rest the tensions and violence between Northern Ireland and the Republic of Ireland. So... does this mean the problem is solved? That a couple of decades of peace have erased the centuries of hatred and armed conflicts between Catholics and Protestants? That the biggest threats from Brexit are, therefore, potential transportation checks?

This is not to claim that the documentary was "staged" (which is a slippery concept anyway), that the protagonists were coached or that the intention was dishonest, but it certainly feels like a bland, vanilla version of the story that does not ring true at all.

Four Seasons in a Day was co-produced by Belgium's Off World and VRT-Canvas, Norway's Relation04 Media, Croatia's Kinoteka and Lithuania's iN SCRiPT.

more about: Four Seasons in a Day

“None of the people in my film are activists; they just had to respond to the crisis they were caught up in” 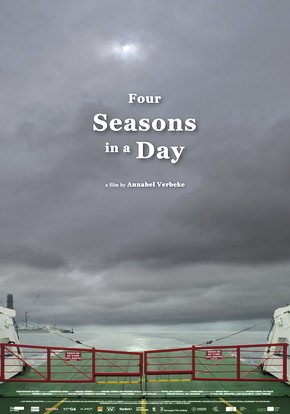 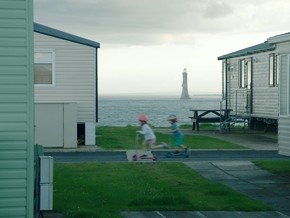 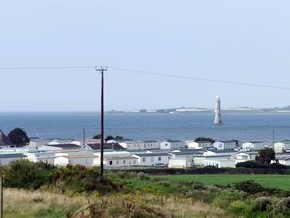 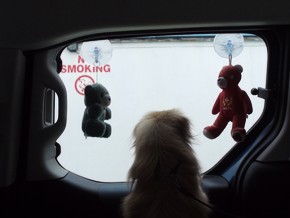 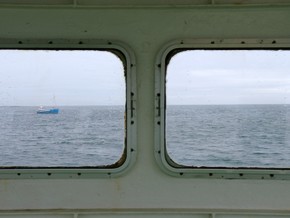 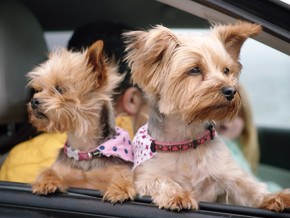 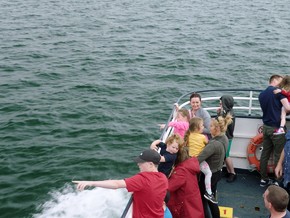 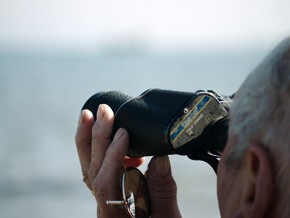 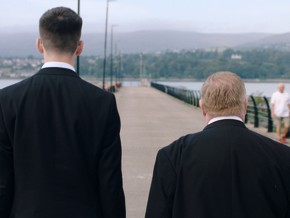 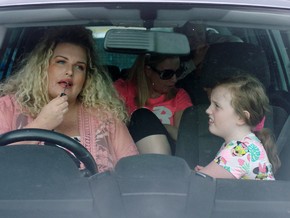 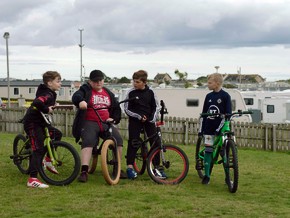