Andrea Pallaoro is back competing in the Venice Film Festival for the second time with his third feature film Monica [+see also:
trailer
interview: Andrea Pallaoro
film profile]. Following on from Medeas [+see also:
film review
trailer
film profile] and Hannah [+see also:
film review
trailer
film profile], the Trento-born director is rounding off his female-focused trilogy with the story of Monica (played by Trace Lysette), a transgender woman who returns to Ohio to visit her mother who is now terminally ill (Patricia Clarkson). We learn than many years earlier, Monica left Ohio for Los Angeles, cutting all ties with her mother and brother Paul (Joshua Close). We also sense that Monica is a woman who has suffered a great deal, looking for love but never quite managing to form healthy emotional bonds.

The main problem impacting Pallaoro’s film is its pace: everything happens in an incredibly long and drawn-out fashion, precluding any sense of anticipation and relying too heavily on things left unsaid. We understand, for example, that Monica’s transition wasn’t accepted by her family, especially by her mother, but we’re not told why. When and how did it come about? What role did the father play in it all? Moreover, we sense that things have gone wrong for Monica and her lover (or boyfriend?) Jimmy. But what happened exactly? What caused their break-up? And we also see Monica working as a camgirl in one scene. What led to her taking this job? What kind of life has Monica had/is she living in Los Angeles?

There might be some very valid answers to these questions, but the film fails to shed light on any of them and viewers are left stumbling in the dark. All we can do is surmise, which might ultimately result in a frustrating cinema experience and an inability to empathise. As a general rule, we need to fall in love with a character – or at least feel an interest in them – in order to follow their ups and downs for an hour and forty minutes without losing focus. In this respect, Monica doesn’t win us over and she provide any answers. All we’re aware of are her strong feelings of resignation and her desire to run away from her responsibilities.

In addition to this, the film features several scenes which don’t seem to do anything other than drag things out, such as the one where we see the protagonist dancing alone in her bedroom to Haiducii’s old hit Dragostea din teï. And the entire sequence set in the bar lacks incisiveness and direction in the overall sense of the film: Monica turns up to a date but the man is a no-show. After letting rip on the phone to him, Monica decides to have a fling with a truck driver who’d approached her in the bar a little earlier. But their encounter is followed by another hysterical outburst when she ends up stranded in her broken-down car on an isolated street in the dead of night.

The film’s nude scenes also lack the grace and sophistication required to tell such a dramatic story and fail to do justice to the character or the actor. The decision to squash the film into a 4:3 format is equally mind-boggling, given that it sometimes ends up ruining the composition of the shot and adds nothing significant to the storyline.

The film’s acting performances, meanwhile, are generally uninspired. They’re mostly characterised by a murmuring, lacklustre tone and sometimes slide towards affectation, especially when the characters aren’t speaking. The overly sentimental scene where Monica helps her mother to take a bath, involving lengthy gazing and caressing, is a clear example of this.

An attempt at candour and light-heartedness is, admittedly, made by way of Joshua’s children, but it’s not enough to save the final product. Even the ending feels anti-climactic and overly rhetorical, ultimately ringing false.

24 pictures available. Swipe left or right to see them all. 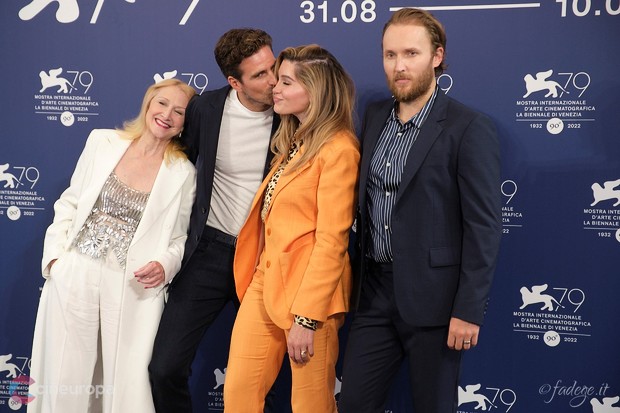 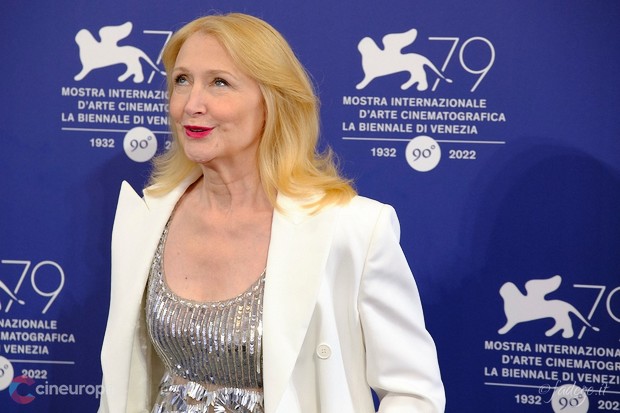 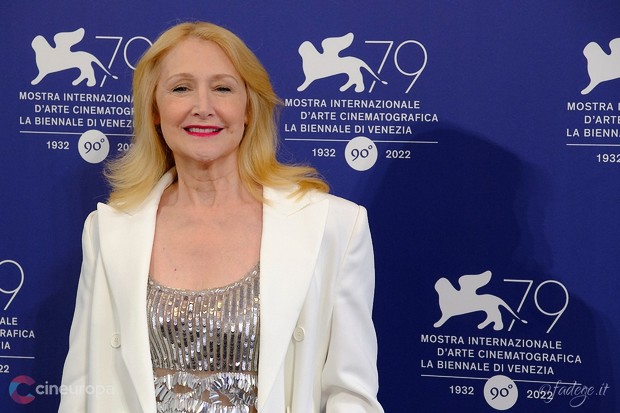 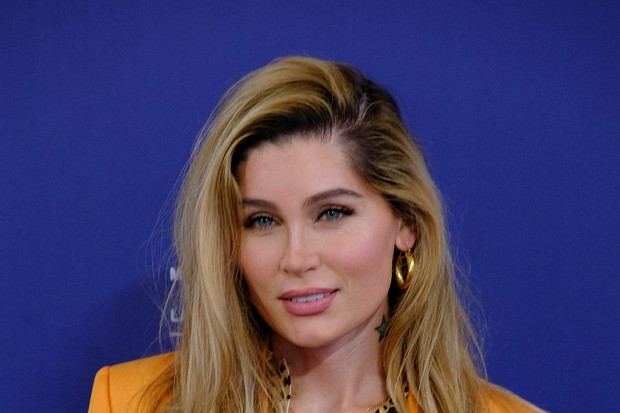 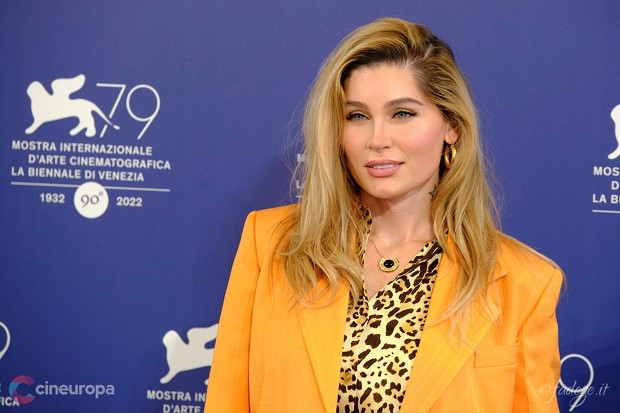 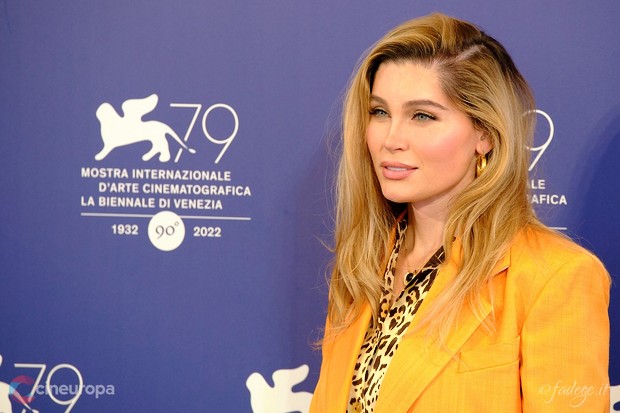 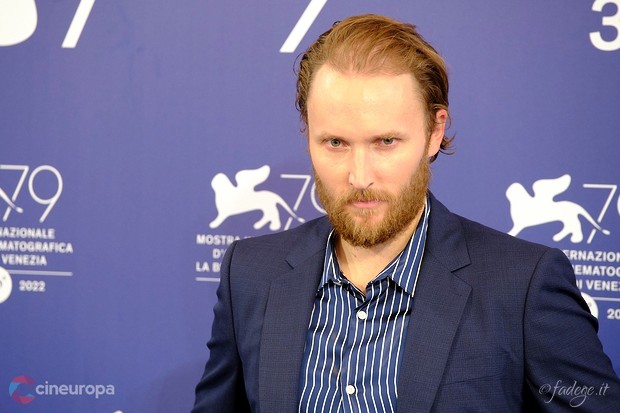 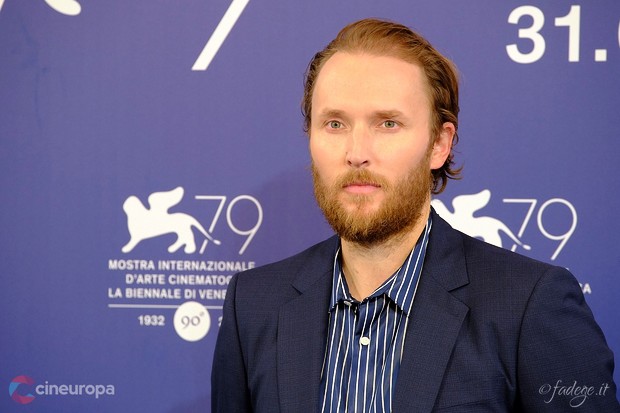 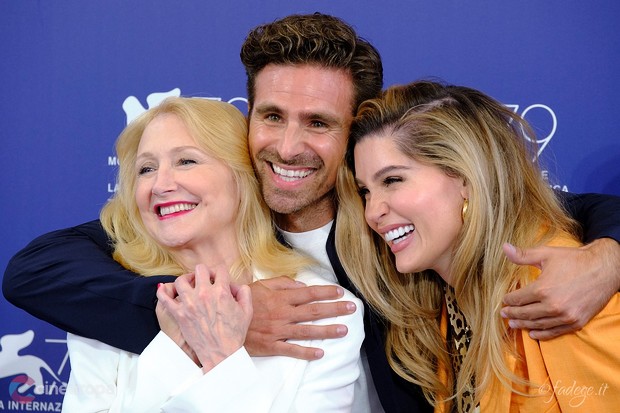 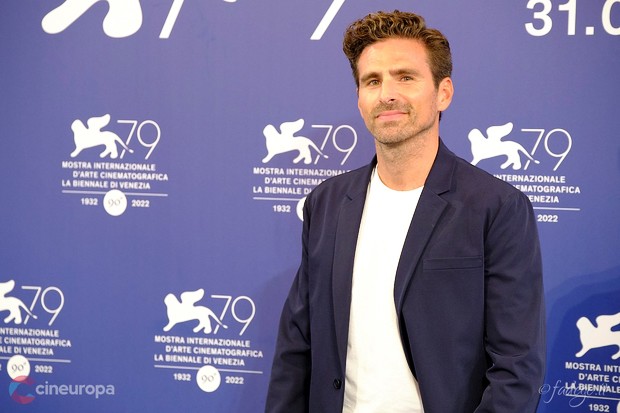 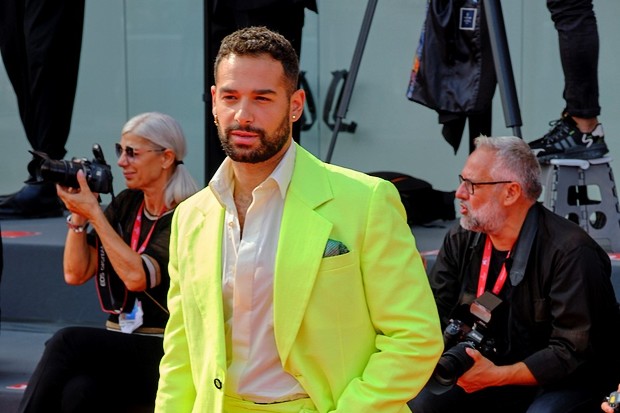 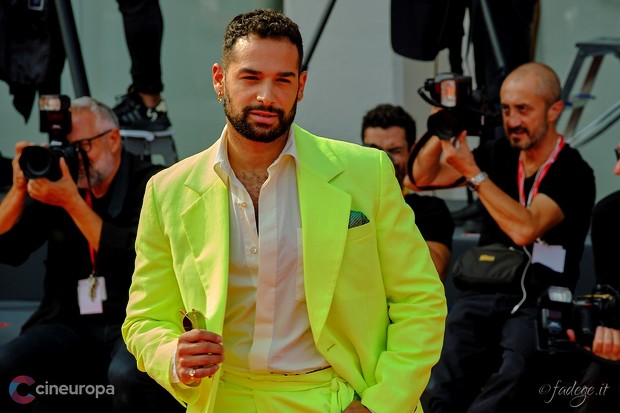 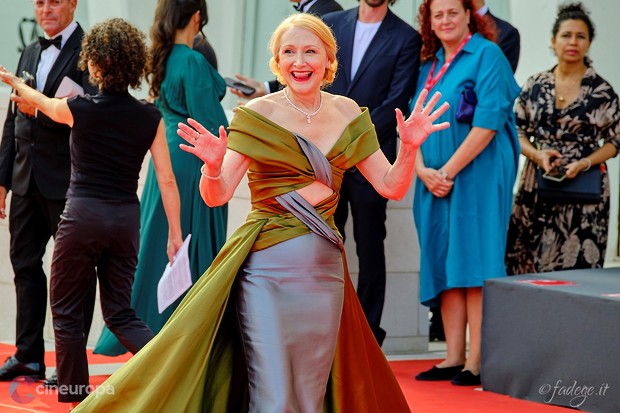 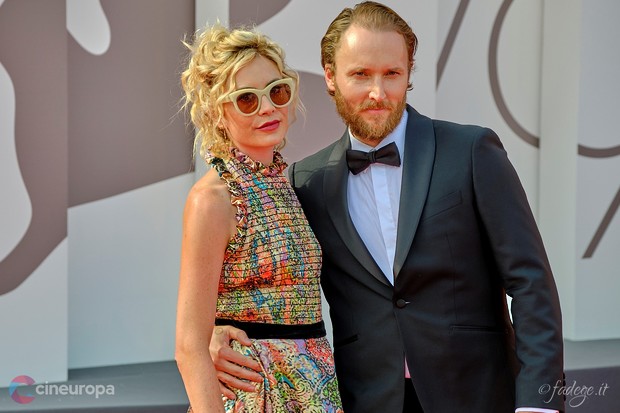 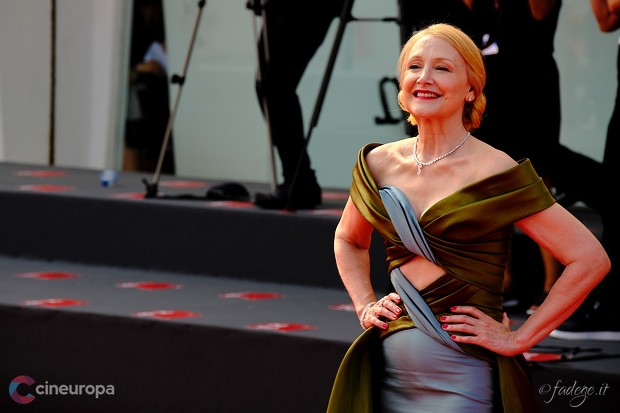 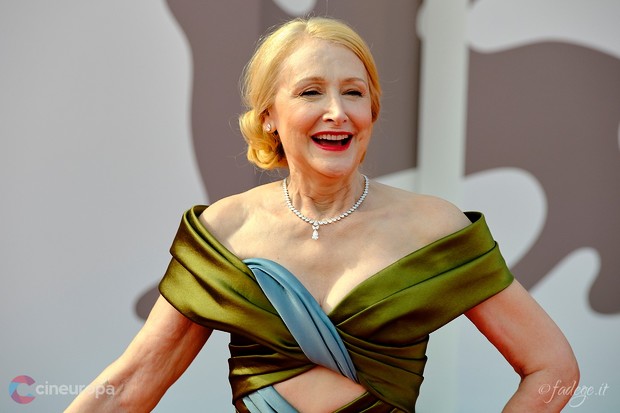 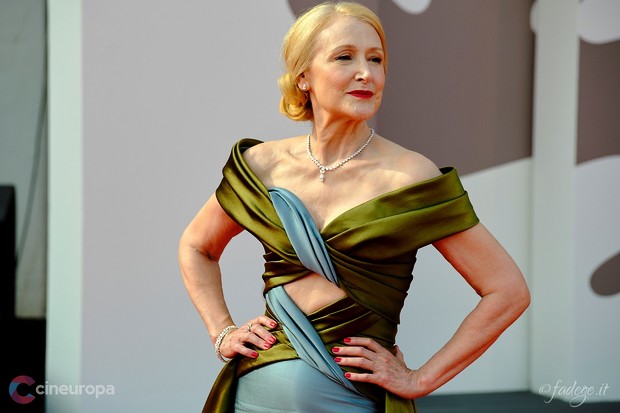 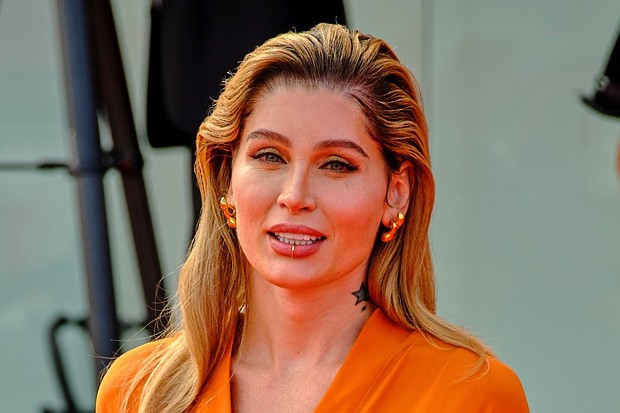 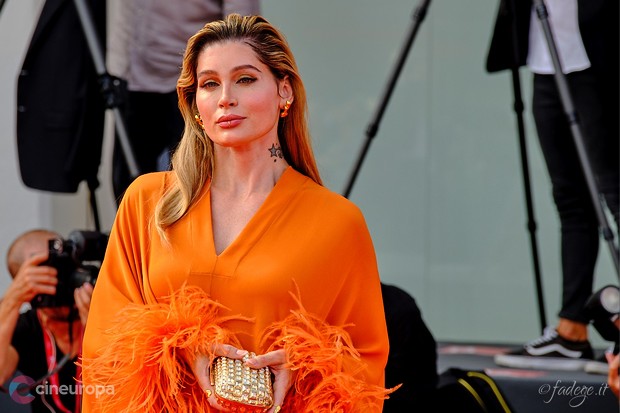 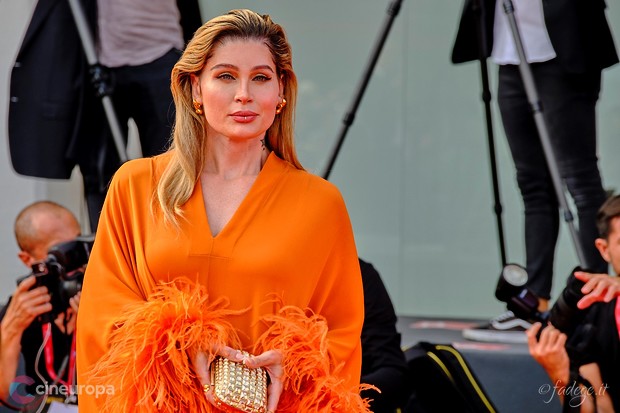 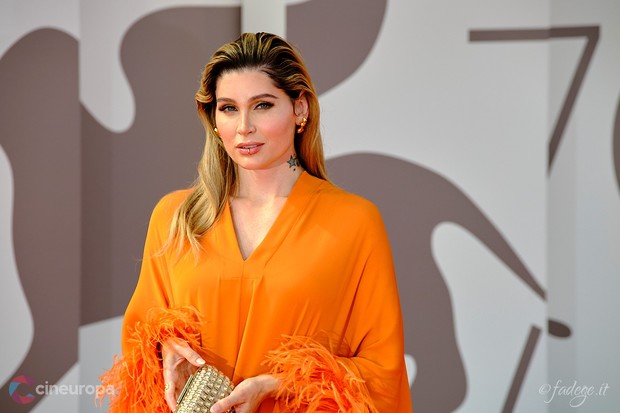 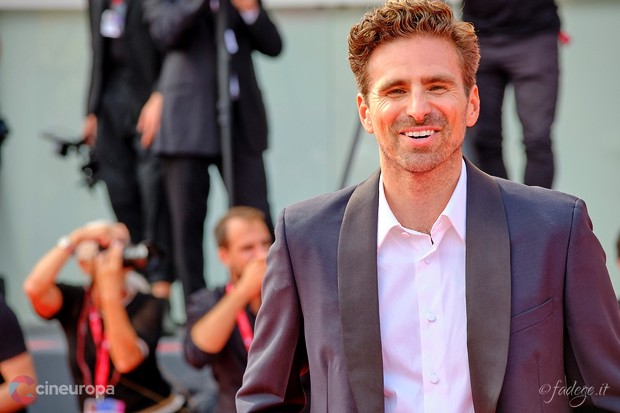 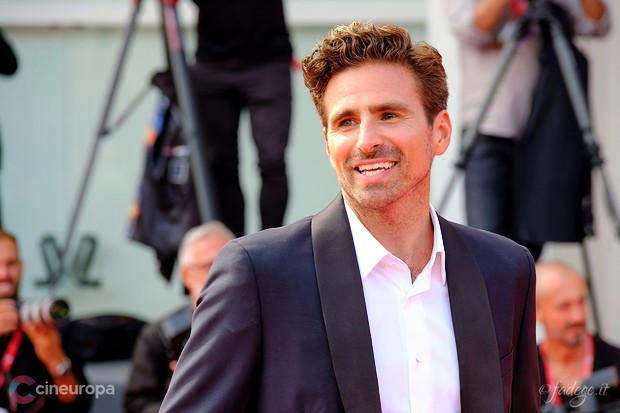 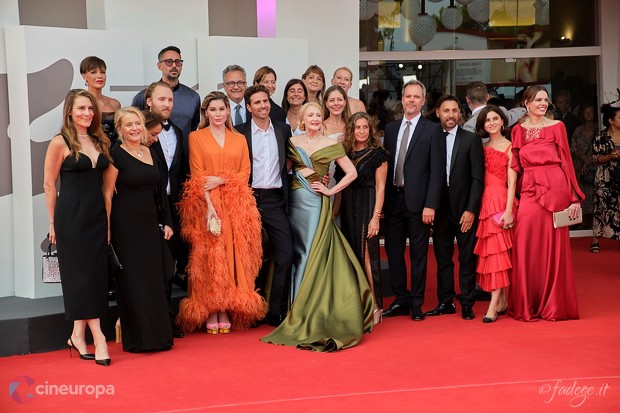 “This is a story about a woman who returns home”

VENICE 2022: With the help of thesps Trace Lysette and Patricia Clarkson, the Italian director delves deep into the theme of forgiveness

Based on Cesare Pavese’s novel of the same name and toplined by Yile Yara Vianello and Deva Cassel, the new film by the director of Twin Flowerwas shot in Turin

Monica is crowned victorious at the Annecy Italian Film Festival

Five Italian films and five French titles are in competition at the festival directed by Alberto Barbera, which will take place from 31 August to 10 September on the Lido

Filming begins in the USA on Monica by Andrea Pallaoro

Shooting begins in Cincinnati, Ohio, on the third film by the Italian director, the second in a trilogy dedicated to women, starring Patricia Clarkson 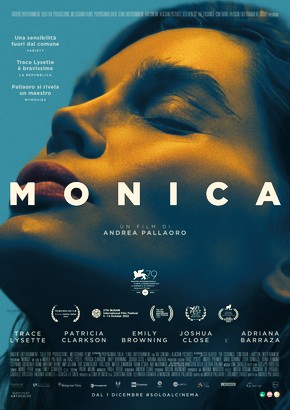 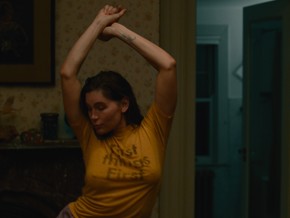 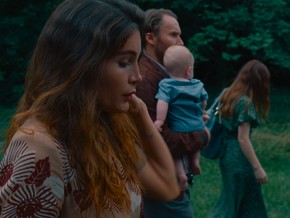 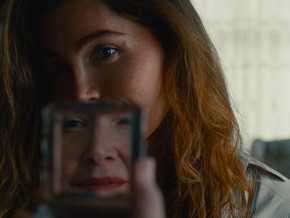